by Sasha Goldstein and Mark Davis 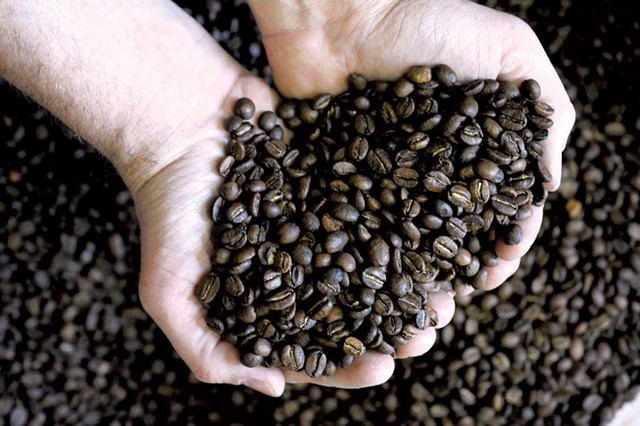 Keurig will stay in the Green Mountain State, according to the announcement, and its CEO, Bob Gamgort, will hold the same title with the new combined company, Keurig Dr Pepper. Gamgort will be based in Burlington, Mass.

Dr Pepper Snapple includes drink brands such as 7UP, A&W, Mott’s and Sunkist. Stockholders in the company will receive $103.75 per share.

"The combination of Dr Pepper Snapple and Keurig will create a new scale beverage company which addresses today’s consumer needs, with a powerful platform of consumer brands and an unparalleled distribution capability to reach virtually every consumer, everywhere," Gamgort said in the announcement.

Keurig has not said if the merger will prompt layoffs or other changes in Vermont. However, the companies said they expect to save $600 million over the next three years through expected “synergies.” Keurig spokeswoman Katie Gilroy told Seven Days that the company will “continue to operate out of all our current locations” but declined to answer questions about potential layoffs.

Leaders of the companies said in a conference call Monday that the merger will allow them to combine distribution systems and better compete in a consolidating industry.

It’s not the first time the companies have done business. In 2015, Keurig reached an agreement to sell Dr Pepper pods for its cold brewing system.

The conference call opened a window into operations at Keurig since JAB took it private.

Gamgort said JAB has put Keurig on stronger financial footing. The company has slashed debt by $2.5 billion, improved margins and boosted household penetration of Keurig brewers from 17 percent to 20 percent since 2016, Gamgort said.

The newly created Keurig Dr Pepper will be publicly traded, which will allow more insight into its Vermont operations going forward.