Walters: Scott Will Sign Cannabis Bill in Private | Off Message 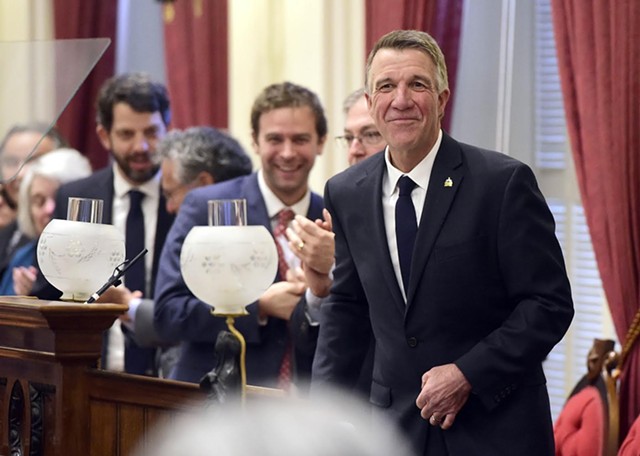 Gov. Phil Scott confirmed Thursday that he will sign a bill legalizing personal cultivation and possession of marijuana — but he will not hold a signing ceremony.

The governor's chief counsel, Jaye Pershing Johnson, is currently reviewing the bill. Scott said that is the only remaining step in the process, and he expects to sign it in short order.

When asked why he would sign behind closed doors, Scott said, "There are many people on both sides of the fence. Some are very happy about it, and some are very displeased as well. I recognize that, and want to respect that some feel that this is not a momentous occasion."

Scott has until Monday to sign or veto the bill, or let it become law without his signature. The law would take effect on July 1.