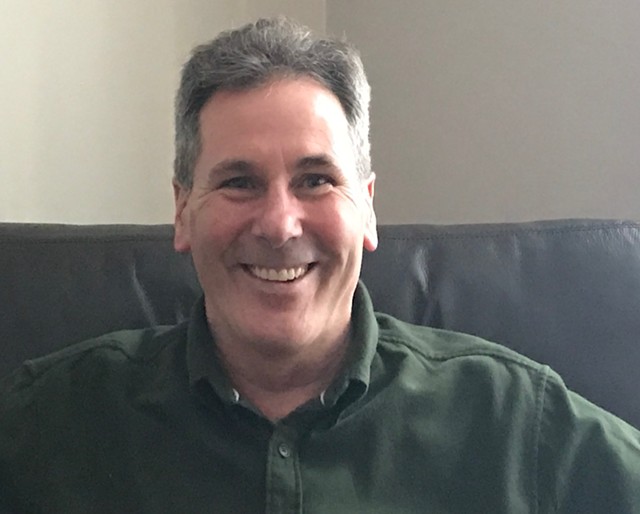 Citing a lack of transparency in city government, Joel FitzGerald will run as a Republican candidate for a city council seat in Burlington's South End.

FitzGerald, a 20-year Burlington resident, decided to run after Paul, citing a last-minute conflict of interest, recused herself from a vote on the sale of Burlington Telecom in October.

"That was the final straw," FitzGerald said. "We got no input, no feedback" on the recusal, he said. "We deserve more than that."

Paul later quit her job in order to cast a vote, but she never revealed her conflict.

FitzGerald works as the athletic facilities operations manager for the University of Vermont and said if elected, he would work to attract businesses to Burlington and make sure they have financial incentives to stay longterm. He pointed to the impending Macy's closure as a failure of city government.

He suggested providing tuition help for college students who find jobs in the area after graduation.

"In my everyday life, I’m a maintenance guy, and I just think the city needs a little maintenance," he said.

As a Republican, FitzGerald appears to represent an increasingly endangered species in Burlington's political landscape. He is the sole new Republican candidate to mount a challenge for any Burlington City Council seat; incumbent Kurt Wright (R-Ward 4) is running unopposed. And at the Republican Party caucus last Saturday, there weren't enough attendees to achieve a quorum of ten committee members. The party has rescheduled for January 24.

Candidates have until the end of the month to file for a run with the city clerk's office. Town Meeting Day is on March 6 this year.

FitzGerald characterized himself as a "very, very liberal Republican" and compared himself to former Vermont senator Jim Jeffords.

"In my view, it’s okay to be a Republican and vote across party lines," FitzGerald said.