Vermont Man Who Disfigured His Estranged Wife Dies in Prison 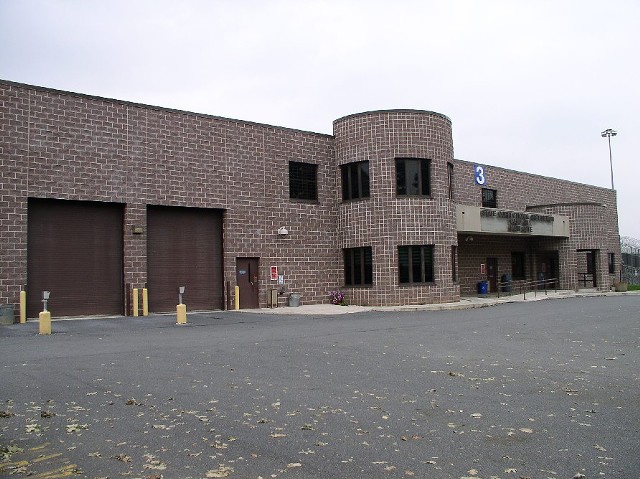 A 62-year-old Vermont man who beat and disfigured his estranged wife in a brutal 2007 attack has died while serving his sentence at a Pennsylvania prison, corrections officials said.

Herbert Rodgers died Monday morning at a Harrisburg, Pa., hospital, according to Janette Hoague, an executive staff assistant at the Vermont Department of Corrections. It "appears [his death] was related to an illness," she said.

Rodgers is the third Vermont inmate who has spent time at the Camp Hill prison to die in the last two months. Roger Brown, 68, died there of untreated metastatic cancer on October 15. Timothy Adams, 59, was serving his sentence at the prison when he was diagnosed with metastatic cancer in September. Officials transferred him to the Southern State Correctional Facility in Springfield, Vt., where he died in early November.

More than 200 Vermont inmates have been housed at the Pennsylvania prison, located just outside of Harrisburg, since June. Vermont sends some inmates out of state because its in-state facilities don’t have enough space. A contract to house inmates at a Michigan prison expired earlier this year.

In previous arrangements, Vermont officials contracted with a private company to house inmates in accordance with state law and Vermont Department of Corrections policy. The Pennsylvania arrangement is governed by an “interstate compact” that gives Vermont officials less power to control the day-to-day management of inmates. Prisoner advocates and inmates themselves have complained about the medical care provided at Camp Hill.

Rodgers was serving a minimum sentence of 30 years for brutally assaulting his estranged wife, Carmen Tarleton, in June 2007. Rodgers broke into Tarleton’s Thetford home, beat her with a baseball bat and doused her body in lye. The attack left Tarleton, who had two teenage daughters, unrecognizable and blind, her skin 80 percent burned.

“I lost it,” Rodgers told police who arrived on the scene. “I just lost it.”

Tarleton underwent face transplant surgery in 2013 and has regained some eyesight. She said she eventually forgave Rodgers.