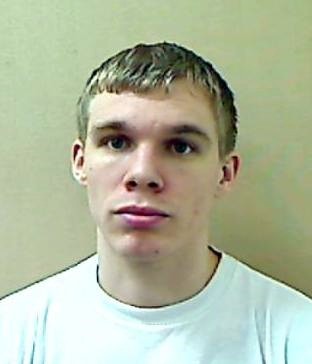 Brady, 28, and three other inmates at the Pasquotank Correctional Institution in Elizabeth City, N.C., were charged with murder after they fatally wounded four prison employees in an October escape attempt, according to news station WTKR-TV.

Attorneys representing the state announced the decision at a hearing Wednesday morning. The four inmates are each charged with 13 criminal counts, including four counts of first-degree murder, assault with a deadly weapon, felony riot, burning a building and attempted escape, according to the WTKR report.

Just before 3 p.m. on October 12, the four inmates attempted to escape from the prison sewing plant. They allegedly set fire to the facility and attacked staff with hammers and scissors before scaling the prison fence. Since the escape, the sewing plant has been permanently shuttered and a top state prison official has retired.

Brady landed in prison in North Carolina after he shot a cop in 2013, leaving him for dead. He also has a lengthy record in Vermont.

Last month, Seven Days profiled Brady's mother, Tina, as she copes with the fallout of her son's crimes.

A Vermont Mother Waits to See Whether Her Son Will Face the Death Penalty
By Katie Jickling
Crime
Tina Brady declined to comment on Wednesday. "It's a lot to process," she said. "I don't really know how I feel about that right now."

According to WTKR, the next court hearing for Mikel Brady is scheduled for March 1.