Infinite Culcleasure Declares His Candidacy for Mayor of Burlington | Off Message

Infinite Culcleasure Declares His Candidacy for Mayor of Burlington 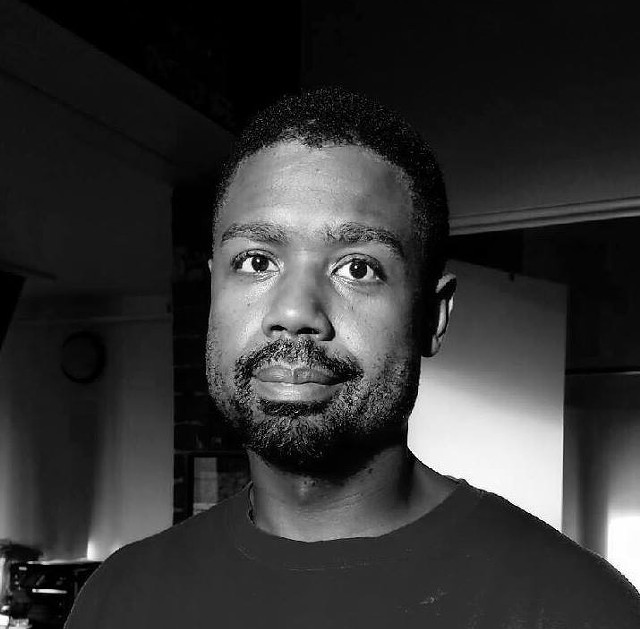 Infinite Culcleasure announced Friday that he will run for mayor of Burlington. He's the first candidate to say he'll challenge Mayor Miro Weinberger, who is seeking reelection on Town Meeting Day.

Culcleasure said he would run on a platform of increasing citizen engagement in city government, building community justice initiatives and protecting vulnerable communities. He would also implement a policy that requires developers to contribute to social and environmental causes.

Culcleasure will run as an independent, he said, though he may seek support from the Progressive Party and the nonprofit group Rights & Democracy. Culcleasure, who has never held elected office, plans to campaign by engaging with those outside the political process, without the help of large donors. "We're going grassroots," he said.

Culcleasure was born in Brooklyn, N.Y., and moved to Burlington in 1991 after graduating from high school. He earned a degree from the University of Vermont and then an MS in urban policy analysis and management from the New School for Public Engagement in New York City. He has worked with Spectrum Youth & Family Services and as a staff assistant for the Progressive Party.

He currently works as a community organizer for education advocacy nonprofit Voices for Vermont's Children and serves on the steering committee of his neighborhood planning assembly in the Old North End.