FBI: Wake Robin Resident Said She Made Toxic Ricin, Fed It to Others | Off Message

FBI: Wake Robin Resident Said She Made Toxic Ricin, Fed It to Others

by Alicia Freese and Ken Picard 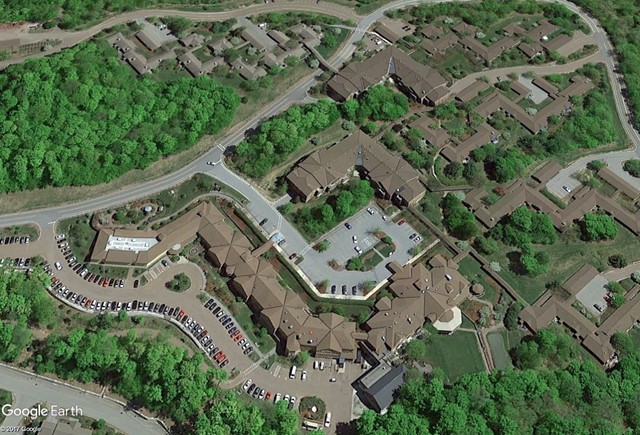 A Wake Robin resident said she made ricin and attempted to poison others who live at the Shelburne retirement community with it, according to a Federal Bureau of Investigation affidavit filed in court Thursday.

Federal prosecutors have charged Betty Miller, 70, with possession of “an unregistered select agent.”

She was arraigned in U.S. District Court in Burlington on Friday and was being held without bail. Judge John Conroy noted that Miller, who will return to court next Wednesday, has a history of mental illness.

The affidavit states that Miller said she harvested 30 or 40 castor beans from a garden on the property and used instructions she found online to process them into several tablespoons of the powdered poison. When swallowed, ricin can cause vomiting, bloody diarrhea, bloody urine, hallucinations and seizures. 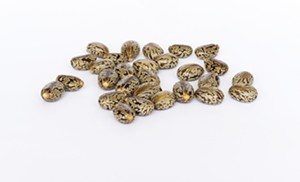 Miller said she put the powder in food and beverages at the facility on at least three occasions, according to the affidavit, which notes that she “indicated her goal was to injure herself, but she wanted to test the effectiveness of ricin on others.”

No residents reported symptoms of ricin poisoning, according to the affidavit.

"We have received assurances from the VT Department of Health and the FBI that no one’s health is at risk," said a statement Friday from Patrick McKee, President & CEO of Wake Robin.

Miller spoke about ricin with medical professionals on Monday. She drove herself that day to the University of Vermont Medical Center for an evaluation. The affidavit does not state why she went to the hospital.

On Tuesday, Vermont’s Hazardous Materials Response Team and members of the Vermont National Guard joined local and federal law enforcement officers at the home. Dressed in protective gear, the team found a bottle containing ricin powder in a wicker basket in Miller’s kitchen cabinet. The basket also contained bottles with “components” of apple, yew, cherry and foxglove, which can also be used to produce poisons, according to the FBI.

“This was an isolated incident,” McKee said. “The toxic substance was contained; no residents were evacuated. The affected apartment was closed off and thoroughly searched.”

McKee said Miller would not be returning to the premises.