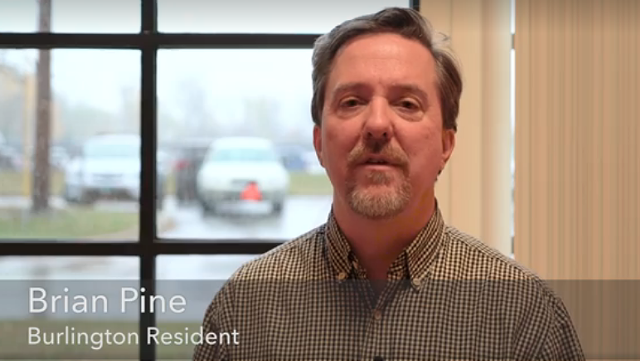 Old North End resident Brian Pine announced Thursday that he will run for Burlington City Council, competing for the Ward 3 seat that Progressive Sara Moore plans to relinquish. Pine, who served as a Ward 3 city councilor from 1991 to 1995, said he will seek both Progressive and Democratic support.

Jim Lockridge, who runs local music incubator Big Heavy World, declared in September that he would run for the seat, which represents downtown Burlington and part of the Old North End.

Moore announced on Facebook Wednesday night that she would not seek a second three-year term, citing the time commitment and career changes. She's currently pursuing her master's degree in social work at the University of Vermont.

"I have known for over a year now that I am not the best person for this position at this time, maybe ever," she wrote on Facebook. "I know from communications with some of you that you have been disappointed in some of my votes and I regret that I haven’t found the capacity to better engage and communicate with you."

Moore has endorsed Pine as her successor.

Pine, 55, served for 17 years as the housing director for Burlington's Community & Economic Development office. In 2016, he was a delegate for Sen. Bernie Sanders (I-Vt.) at the Democratic National Convention.

Pine said that if elected, his priority would be to boost affordable housing, engage with University of Vermont, protect inclusionary zoning and offer more affordable options for senior citizens. He said he would also work on developing job training and saving and repurposing Memorial Auditorium.

Pine said he'd use his experience to bring consensus to the council by "bringing diverse perspectives to the table, and making sure people are respected and heard. The role of city councilors can be more consensus building and more transformative."

Lockridge, 49, said he too will seek the Progressive endorsement, but added, "I'm not naive about the likelihood of a formal endorsement."

Lockridge said he aims to increase transparency in local government. "There's been a diminished window of opportunity for the public to participate in their own governance," he said. 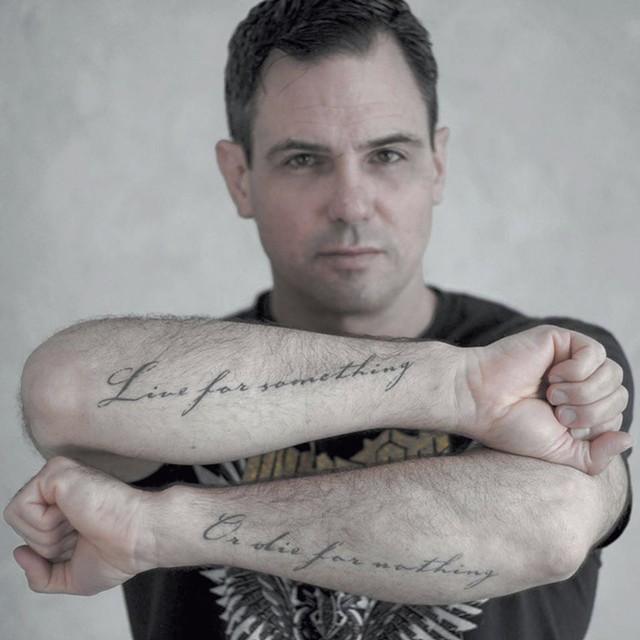