Winooski Gay Bar Once Known as Mister Sister Has Closed 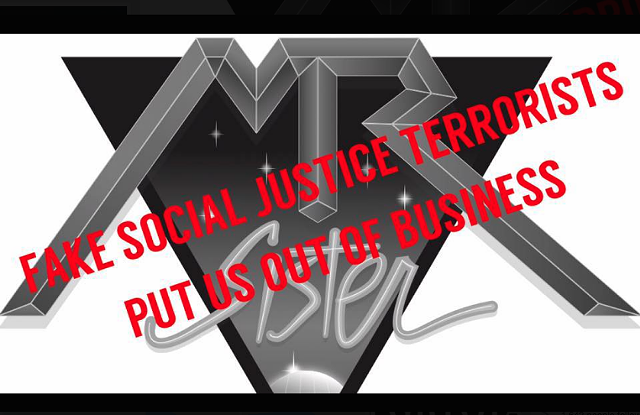 The Bridge Club, a Winooski gay bar, has officially closed its doors, just about five months after it opened to much fanfare — and controversy — under the name Mister Sister.

Owner Craig McGaughan changed the name in June after coming under pressure from some in Vermont's LGBTQ community, members of which slammed the name Mister Sister as a transphobic slur. Despite the branding shakeup, the place was shuttered earlier this month during a failed GoFundMe campaign to raise capital.

"FAKE SOCIAL JUSTICE TERRORISTS PUT US OUT OF BUSINESS," reads a message on the bar's website. The story on the GoFundMe page — which raised nearly $2,000 of a $100,000 goal — reads, "Unfortunately, we're permanently closed." And the business' Facebook page, where McGaughan frequently got into heated discussions with commenters, appears to have been deleted as well.

McGaughan, who is gay, announced in February that he planned to close his wine bar, Oak45, and reopen it as Mister Sister. Another gay bar in the area, Burlington's 135 Pearl, closed in 2006.

But the name irked some locals, including Aedan Buchanan, a Burlington resident who identifies as a trans male.

"If you want to claim that your bar is inclusive to every member of the LGBTQ community, but you want to ignore the voices of the 'T' in that acronym, that's not inclusivity," Buchanan said when the controversy erupted in February.

The place was dark Monday, and no tables or chairs were visible inside the establishment.

McGaughan could not immediately be reached for comment Monday.