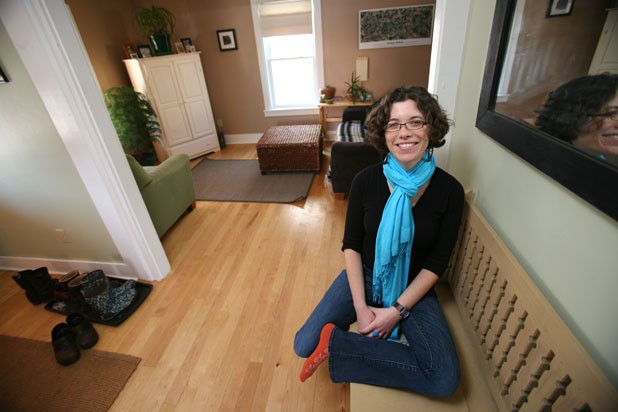 After four years at the helm of the Vermont Progressive Party, Emma Mulvaney-Stanak is leaving her post. State Sen. Anthony Pollina (P/D-Washington) will take over as interim chair until the next state committee meeting, which will be held in August or September.

In an email to party members Friday, Mulvaney-Stanak announced that she was stepping down to focus on her day job as a labor and political strategist for the Vermont-National Education Association. She said she had informed the party’s senior leadership of her decision at a meeting Thursday night; the coordinating committee then named Pollina interim chair.

Don’t expect Mulvaney-Stanak to disappear from the state political scene. The outgoing chair, who previously served on the Burlington City Council, told Seven Days, “I very much intend to run for office again soon.” For what seat, she wouldn’t say.

Since she took over as chair in 2013, the party has recruited more candidates to run each year, Mulvaney-Stanak said. More importantly, she added, those candidates have become “really competitive.” She noted that “10 or 15 years ago we would take anyone who was willing to run.”

Progressives have also broadened their geographic and demographic bases, the departing chair said. “We’re sprouting up in unprecedented places around the state: Addison County, Rutland County and Franklin County,” she said. “I’ve been particularly proud to see young people showing up to meetings.”