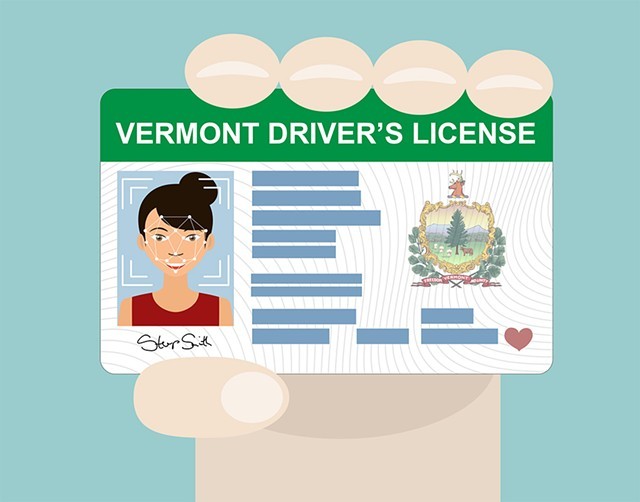 The Vermont Department of Motor Vehicles suspended its facial-recognition program on Thursday pending a review of its legality by Attorney General T.J. Donovan.


As reported by Seven Days this week, the program, which was launched in 2012, may run afoul of a 2004 law that forbids the DMV from implementing "processes for identifying applicants for licenses ... that involve the use of biometric identifiers."

Additionally, documents obtained by the Vermont chapter of the American Civil Liberties Union suggest that the database of 2.7 million images has been widely shared with federal and local law enforcement — despite prior assurances from the DMV that it would not be.

"The ACLU raises good concerns," Donovan said in a brief interview Thursday. "The privacy concerns are, in addition to the legal question, the most pressing matter."

Donovan said the review would begin next week.

About Face: DMV Lets Cops Search Database of Driver's License Photos
By Mark Davis
Crime
Assistant Attorney General Tom McCormick, who works on issues related to the DMV, initially told Seven Days that, at some point, a "determination was made" that the program did not violate the 2004 law. But when asked to cite a law or a legal opinion to support that assertion, McCormick did not respond.

The DMV launched the program using $900,000 in federal grant money and billed it as a tool to prevent identity theft. The technology identifies individuals by examining facial features — such as the the shape of cheekbones and size of the jaw — that cannot easily be altered and don't change with age. Every night, software scans images of the day's license applicants on the lookout for individuals with multiple identities.

"We are very glad to hear that the DMV, governor and the attorney general have heard our concerns, taken this seriously, and are halting the program as we asked," Vermont ACLU attorney Jay Diaz said. "The program is illegal, dangerous and violates Vermonters' privacy."