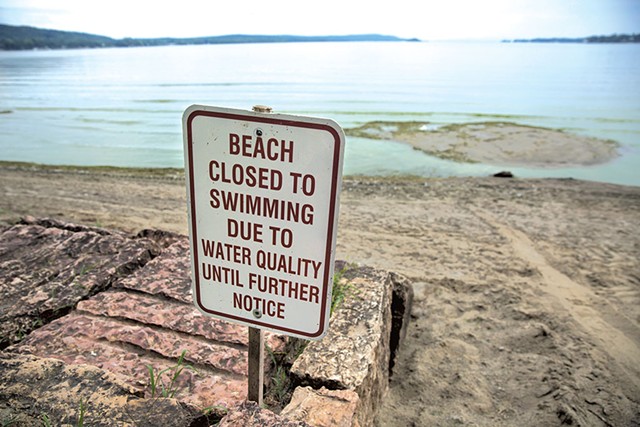 After an outcry from environmentalists, Vermont lawmakers decided against shielding farmers' water-quality improvement plans from public view. Instead, they're calling for a study on whether those records should be private.

Last week the Senate, with support from the state Agency of Agriculture, amended the miscellaneous agriculture bill to exempt the plans from the Public Records Act. Environmental groups, including the Conservation Law Foundation and the Vermont Natural Resources Council, objected. They argued that residents have a right to know what measures farmers are taking to contain pollution given that those efforts rely on significant public funds.

House and Senate members charged with reconciling both chambers' versions of the bill ultimately decided to keep the farm documents public, at least until the state conducts a study of whether they should remain so.

Both chambers still need to vote to accept the conference committee's version.