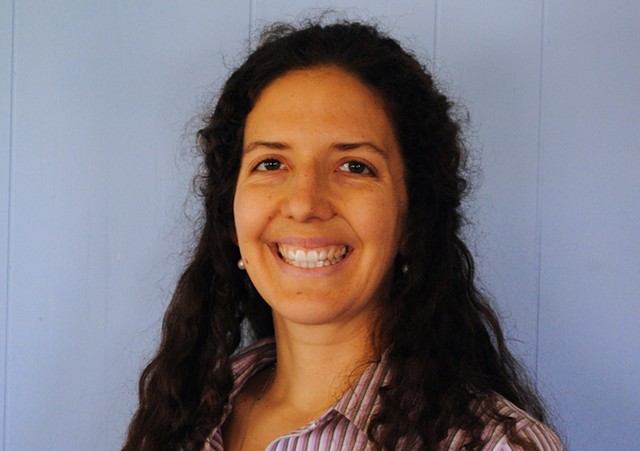 Two more New North End residents have stepped up to run for Burlington's open city council seat. Chris Trombly and Lorraine Carter-Lovejoy will vie for the Democratic nomination to fill the Ward 7 seat that will be vacated in June by Tom Ayres.

Trombly and Carter-Lovejoy join Ali Dieng and Republican Vince Dober as candidates in the special election scheduled for June 27.

A Democratic caucus is scheduled for May 4. Dieng, an independent, has said he'll try to win the Dem's endorsement.

Trombly declared his candidacy Wednesday in a press release. The 37-year-old serves on the steering committee of the Wards 4 and 7 Neighborhood Planning Assembly and works as vice president of loan operations at People's United Bank.

Trombly said he decided to run to help bridge the gap between city government and New Northenders — "to facilitate a conversation between the residents, the elected officials and the city." 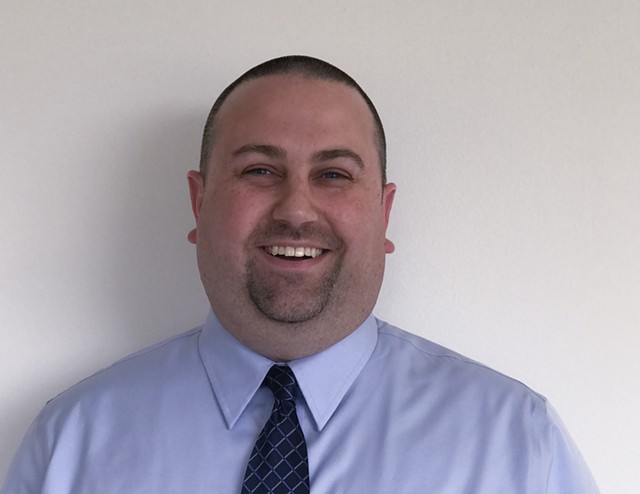 If elected, he would work to improve public infrastructure, keep property taxes low and keep the North Ave bike lane pilot project in place — "with some adjustments," he added.

President Donald Trump's election spurred Carter-Lovejoy to run for office. The 29-year-old works in human resources at the University of Vermont Medical Center.

She said she wants to better connect the New North End with the rest of the city, build up businesses and improve public transportation. Carter-Lovejoy feels she could help breathe new life into North Avenue businesses, to "give [Burlingtonians] a reason to come up here and give neighbors more options in this area."

"My main goal is that the people of the New North End are heard," she said, "whether that's young families, or people who have lived here their whole lives."

Ayres, who is moving to Randolph for a new job, said he would vacate the seat on June 26. Those interested in running for the seat must file with the city clerk's office by the end of the day May 22. Residents can vote June 27 at the Robert Miller Community & Recreation Center.