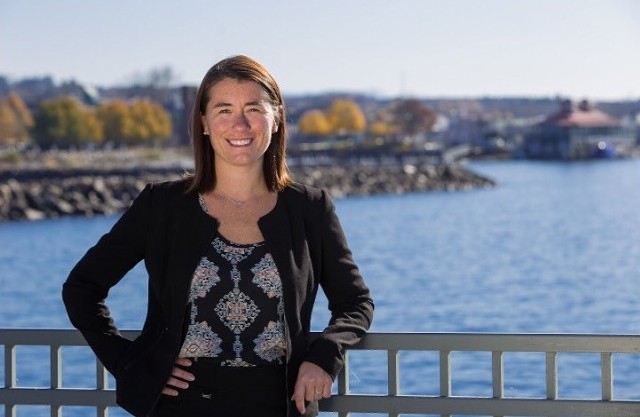 Chittenden County State's Attorney Sarah George is creating a commission to study whether the county should allow so-called safe injection sites, where street drug users would have medical supervision and would be exempt from arrest.

George said she is not taking a formal position on the idea but wants an "open and honest discussion" about whether the sites could help in the fight against opiate abuse.

While George did not provide details, the sites generally allow users to inject drugs that they purchased illegally — without fear of prosecution. Rep. Selene Colburn (P/D-Burlington) introduced a bill earlier this year that would legalize such sites in Vermont.

"People in our community are committing countless crimes, losing their jobs, losing custody of their children and even dying because of this disease," George said in a prepared statement. "I have an obligation to examine all potential solutions that could reduce overdoses and deaths and keep our community safe."

The proposal comes after Vermont had a record number of opiate overdose deaths in 2016, despite a series of initiatives to address the problem.

Seattle officials announced earlier this year that they would open a safe injection site.