Former Teacher of the Year Surrenders Educator's Licenses | Off Message 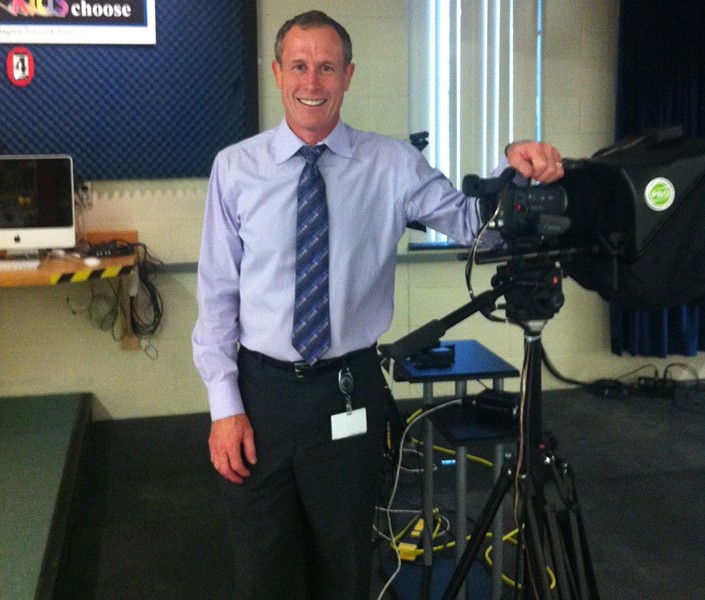 A former teacher of the year who was fired from a South Burlington middle school after a misconduct allegation has given up his teacher's license.

Jay Hoffman voluntarily surrendered the certificate, along with a principal's license, on March 2.

Hoffman "is alleged to have engaged in inappropriate conduct with a student," according to the Vermont Education Agency's list of "educator disciplinary actions."

The South Burlington School Board fired Hoffman in 2015 after a former student alleged he touched her inappropriately at school in 2005. The former student came forward after learning that the district was investigating a similar allegation involving Hoffman and a young girl who was not a student.

Hoffman vigorously denied both allegations and fought to keep his job. An arbitrator upheld his firing in August 2016 based on the former student's complaint.

Neither allegation resulted in criminal charges.

It's unclear why Hoffman waited a year after his firing to give up the licenses, the surrender of which means he can no longer teach or be a principal in Vermont. The licenses were scheduled to expire at the end of June.

Hoffman was a popular teacher at Frederick H. Tuttle Middle School who ran a media lab and helped students produce their own newscasts and videos. He was named Vermont teacher of the year in 2013.

Lisa Shelkrot, the lawyer who represented Hoffman while he fought to keep his job, did not immediately respond Monday to a message seeking comment. Hoffman also could not be reached for comment.

According to his LinkedIn Page, Hoffman is co-executive director of Project Shift, a nonprofit that provides technology training for teachers.

His LinkedIn page makes reference to his turbulent past. A December 2016 post titled, "From Surviving to Thriving Through Life's Storms," quotes author James A. Michener about enduring "the crap they throw at you."

"As I walked through perhaps my darkest valley to date I made a decision to live," Hoffman wrote. "What I shared here I followed and it helped me thrive not just survive the storms we experience on our journeys."