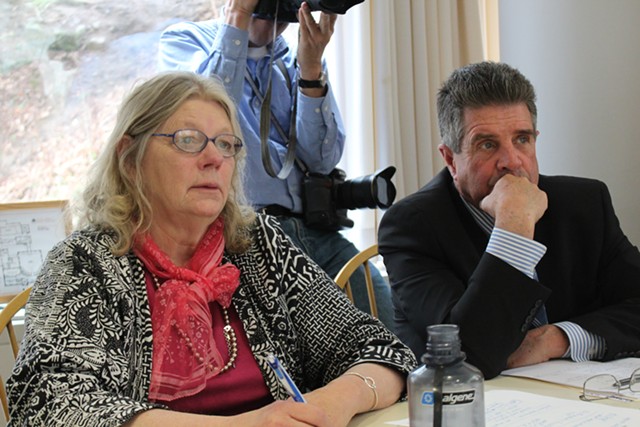 Mental health providers panicked after a Vermont Supreme Court ruling last May, which, in their interpretation, drastically expanded their “duty to warn” when releasing patients from their care.

Before the so-called Kuligoski case, providers had to warn people when there was an imminent threat to an identifiable victim. The court ruling expanded the obligation to also apply to “foreseeable victims or to those whose membership in a particular class ... places them within a zone of danger.”

The Senate voted to restore the previous standard — essentially voiding the court’s ruling. According to Sen. Jeanette White (D-Windham), who presented the bill, an “identifiable victim” doesn’t have to be a particular person. She noted that it could extend “to a situation where a patient says, ‘I hate barbers. I’ve got a gun. And I’m going to go kill a barber.’”

White told her colleagues that the legislation is meant to halt “dramatic changes to the mental health community” that are “putting additional stress on an already overstressed system.”

According to the state Department of Health, the ruling causes hospitals and mental health facilities to keep more patients for longer periods of time, putting pressure on an already stressed mental health system.

A single senator — Alice Nitka (D-Windsor) — voted against the bill, which will be voted on a second time in the Senate next week, before moving over to the House.