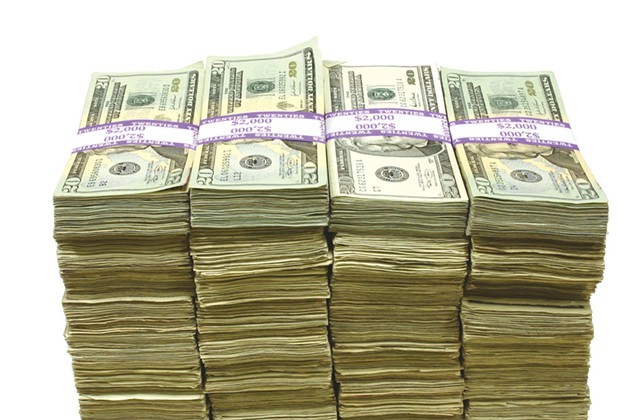 Nearly every election season in Vermont, somebody — a candidate, a political party or a contributor — crosses the legal line on campaign finance regulations. Scores of candidates never file required reports detailing how much they’ve raised and spent.

A new panel — the Committee on Campaign Finance Education, Compliance and Reform — is designed to bring more people into compliance and recommend ways to improve the law, according to Secretary of State Jim Condos and newly sworn-in Attorney General T.J. Donovan.

Simply making it clear to candidates and contributors what the rules are is part of the goal, Condos said. “Print off a copy of the candidates for 2016 election, go down the list and see who filed campaign finance reports,” he said. “How do we get more people to do compliance?” orming campaign finance laws has long proven tough, given both the limits imposed by U.S. Supreme Court decisions and the fact that politicians who are in office are rarely all that motivated to change the rules for getting there.

So far, Donovan and Condos have appointed four people with political partisan backgrounds to work with them on the task — two Democrats, a Republican and a Progressive.

“T.J. came up with the idea: ‘What if we came up with something that includes all three (political) parties?’” Condos said Monday. 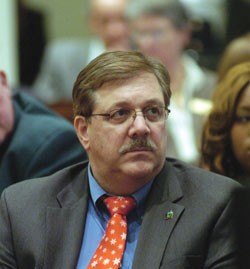 Where are the nonpartisan outsiders who fight for the voters’ interests? The panel will hold public forums to hear from ordinary voters, advocacy organizations such as the League of Women Voters, and anybody else, Condos said.

Among the appointees is Brady Toensing, a Charlotte lawyer and vice chair of the Vermont Republican Party. Toensing has for years done battle with recently departed attorney general Bill Sorrell, but he gets along much better with Donovan. Toensing happily agreed to serve on the new committee, which he sees as a means to clarify complicated rules.

“I’m excited about this attorney general and his approach,” Toensing said. “Instead of playing ‘gotcha,’ they’re going the extra mile to educate people.” 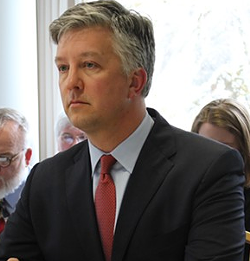 Toensing has defended those accused by Sorrell of violating campaign finance laws, and even has accused Sorrell himself of violating the law. Toensing still has a lawsuit pending against Sorrell and recently asked a state judge to order Sorrell to preserve emails he allegedly sent from his private account to a lobbyist.

That filing came on Sorrell’s last day in office.

Donovan is now in position to effect change on the role of money in politics. In his election bid this past fall, Donovan networked with and accepted campaign contributions from some of the same national lobbyists that he — and Toensing — had criticized Sorrell for embracing.

“Nobody likes this system,” Donovan said at the time. “But it’s the system we have, and in order to get it to change, you gotta play by the rules we have.”