Scenes From the Women’s March on Montpelier | Off Message

Scenes From the Women’s March on Montpelier

by Sasha Goldstein and Andrea Suozzo

Thousands of people attended the Women’s March in Montpelier Saturday afternoon in a jubilant celebration outside the Statehouse.

Sen. Bernie Sanders (I-Vt.) made an appearance and addressed the crowd to thunderous applause.

“Too many women have fought for too many years for equal pay for equal work; we are not going back,” he told those assembled.

Vermonters Swarm Into Montpelier for Women’s March
By Katie Jickling
Off Message
The massive crowds caused miles-long traffic backups along north and southbound Interstate 89, according to Vermont State Police. Authorities suggested drivers find alternate routes to avoid the gridlock and temporarily closed exit 8 and exit 9. “Commuters will NOT be able to access Montpelier via the interstate and are advised to find alternate routes of travel until further notice,” police said. 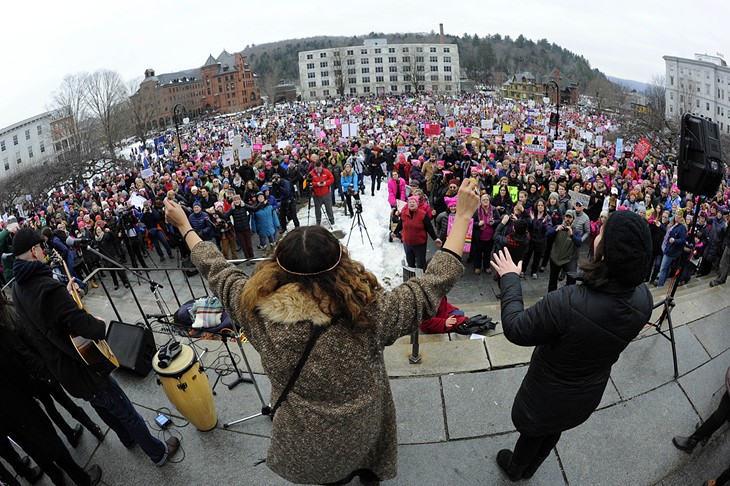 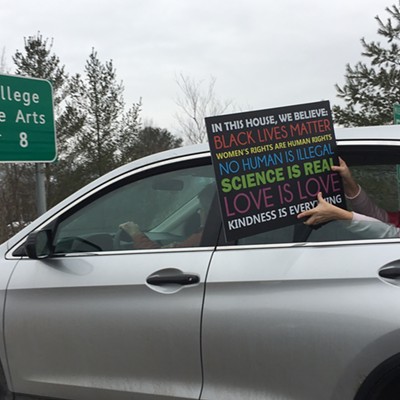 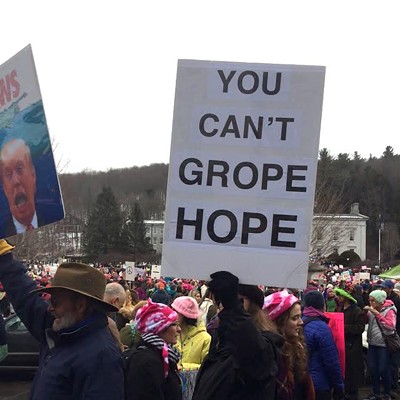 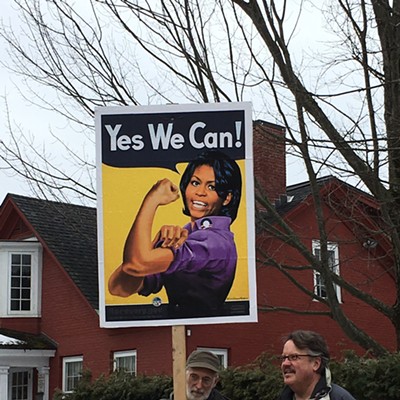 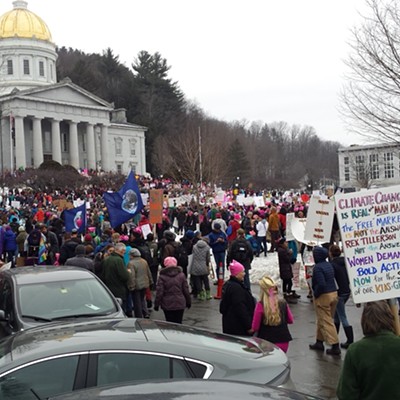 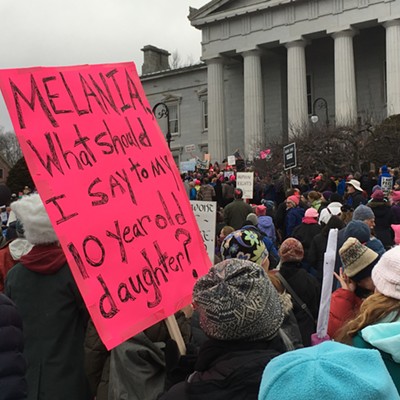 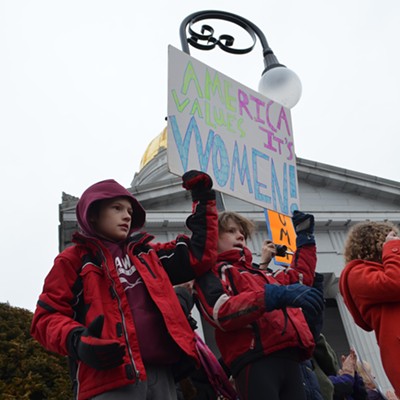 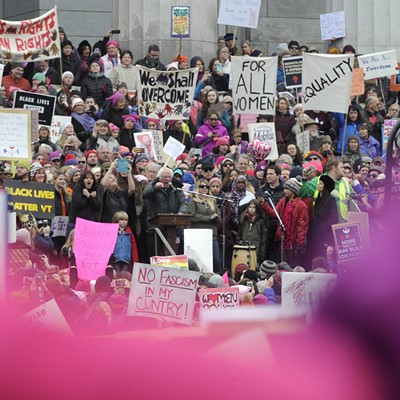 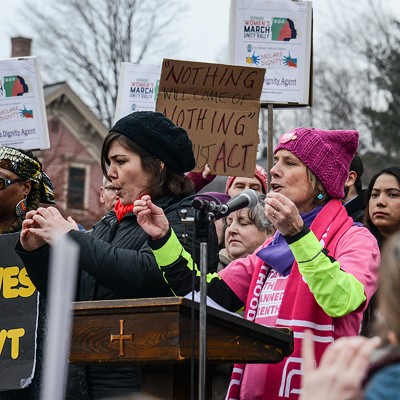 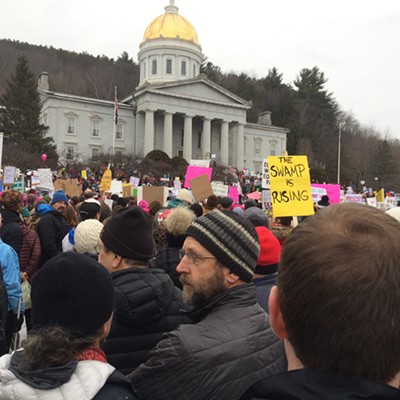 Photos From the Women’s March on Montpelier
Click to View 33 slides
From Vermont State Police spokesman Scott Waterman: “Per the Montpelier City Police Chief, travel within the city is highly restricted and city roads cannot support any more people or vehicles.”

The event was scheduled to run from about 1 to 3 p.m. The throngs were among an estimated 2.5 million people marching around the world.

Here are some of the scenes: