Shumlin to Head to Harvard as Visiting Fellow | Off Message

Shumlin to Head to Harvard as Visiting Fellow 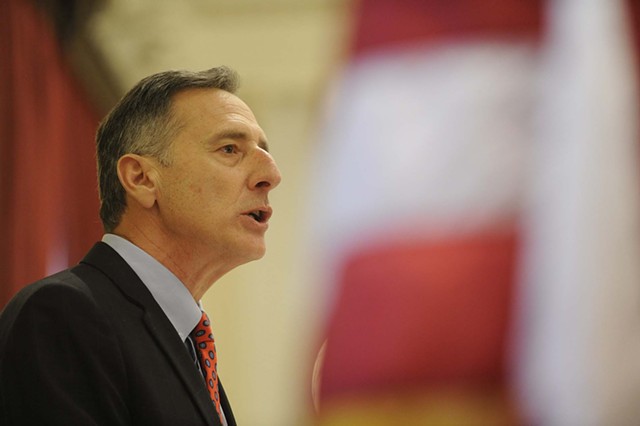 Former governor Peter Shumlin has a new gig — enticing Harvard undergrads to get involved in politics.

The Harvard Kennedy School’s Institute of Politics has selected Vermont’s recently-departed gov as one of its visiting fellows for Spring 2017. Shumlin will mingle with students, professors and researchers, imparting political wisdom based on his experience in the governor’s office, and in the state Senate and House before that.

The institute was established in 1966 with the purpose of “inspiring undergraduates to lead lives of purpose by committing themselves to the practice of politics and governing, and to public service and the countless opportunities to serve at home and around the world.”

The other visiting fellows are New Hampshire Republican Kelly Ayotte, who lost her U.S. Senate seat last November, and U.S. Secretary of the Navy Ray Mabus.