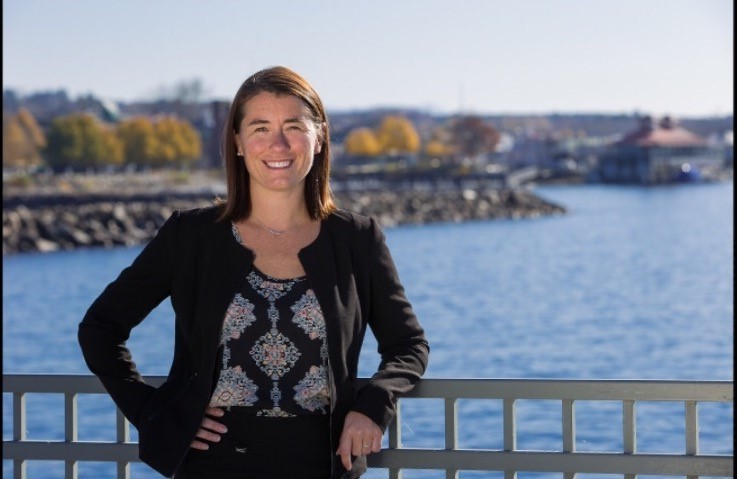 “I view the position of State’s Attorney to be a non-partisan role, best filled by someone with a strong moral compass,” George, who has served as a deputy prosecutor since 2011, said in a prepared statement. “That is how I will approach this position, as I work to speak for — and fight on behalf of — victims and the community.”

George replaces former Chittenden County State’s Attorney T.J. Donovan, who won election as Attorney General in November. George will serve the remaining two years of Donovan’s four year term. She is a graduate of the University of Connecticut and Vermont Law School.

“She is a strong, decisive prosecutor who came highly recommended from many respected community voices and colleagues,” Scott said. “I am confident she will serve the people of Chittenden County well.”

George was one of three candidates submitted to Scott by the Chittenden County Democratic Committee. The others were Colchester attorney Ted Kenney and George’s fellow deputy prosecutor, Bram Kranichfeld.

Video: The EDGE Sports & Fitness is Re-opened, Re-imagined and Re-dedicated