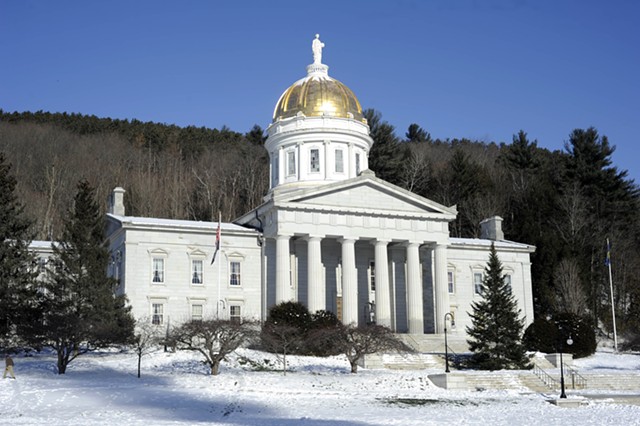 Governor Phil Scott will get the chance to make an immediate impact on health care regulation in Vermont, as two of the five members of the Green Mountain Care Board are stepping down.

GMCB chair Al Gobeille is leaving the board to become Agency of Human Services secretary. Board member Betty Rambur is resigning effective January 15 to move out of state. “This is a completely personal decision,” she told Seven Days. “My husband-to-be lives in Rhode Island, and I have an opportunity for a position there. The stars just lined up.”

Indeed, she’d thought about resigning in September, but “we wouldn’t have had a quorum” because Dr. Allan Ramsay had just resigned and Con Hogan was on medical leave. “A lot of health care decisions are made in September, and the board would have been unable to do its work,” she said.

With so much turnover at the top of state government, the nominating board will have to be reconstituted before nominations can be considered. In the meantime, the GMCB will have to operate with the bare minimum for a quorum.