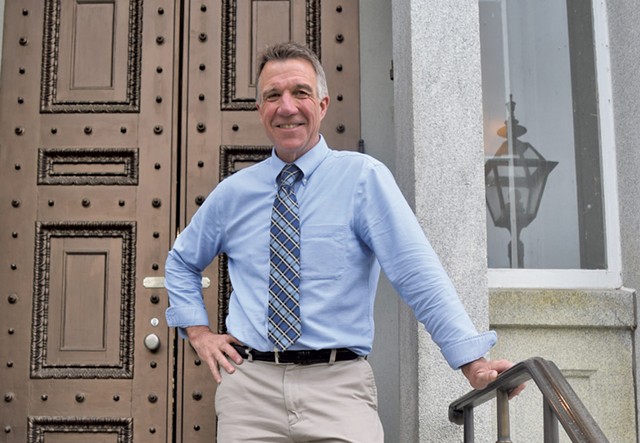 Among the new faces is Dr. Mark Levine, who will serve as Scott’s commissioner of health. Levine is a primary care physician at the UVM Medical Center and an associate dean at the UVM College of Medicine.

Levine replaces Dr. Harry Chen, who led the Department of Health under Shumlin but chose not to reapply for his job.

Scott also appointed newcomer Katie Buckley as commissioner of the Department of Housing and Community Development. Buckley has worked at the Vermont Academy and served as the Guilford Town Administrator and housing director at the Windham & Windsor Housing Trust.

June Tierney will serve as commissioner of the Department of Public Service. She previously served as legal counsel to the state Public Service Board. Tierney is Scott's final cabinet-level appointment, though he has more extended-cabinet positions to fill.