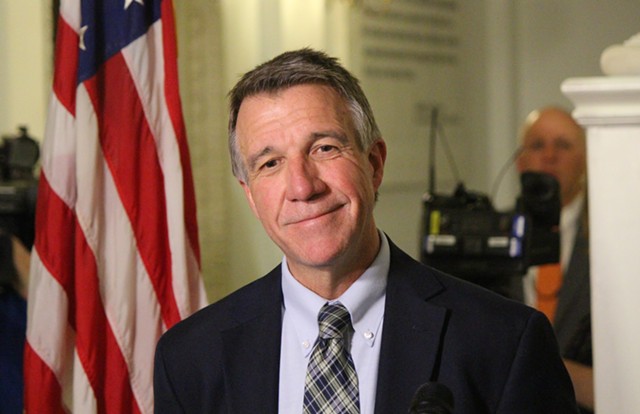 Mike Pieciak, who helped lead the state’s investigation of Northeast Kingdom development projects funded through the federal EB-5 immigration program, will keep his job under the next governor.

“Michael has demonstrated a strong commitment to protecting Vermonters’ financial security — especially throughout the EB-5 investigation — while also thinking outside the box to help foster entrepreneurship by modernizing systems to help Vermont meet the demands of a new marketplace,” Scott said in a press release.

Departing Gov. Peter Shumlin had just promoted Pieciak to commissioner in July after Susan Donegan left state government. In 2012, Pieciak, a lawyer who grew up in Brattleboro and lives in Winooski, served as campaign manager for Democratic Attorney General Bill Sorrell.