After Second Recount, Ainsworth Defeats Buxton by One Vote | Off Message

After Second Recount, Ainsworth Defeats Buxton by One Vote 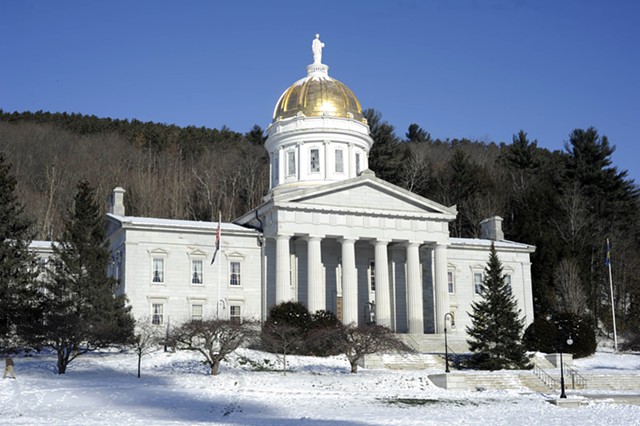 It took two recounts and more than a month, but the race between Republican David Ainsworth of Royalton and incumbent Rep. Sarah Buxton (D-Tunbridge) has finally been decided.

The tables have turned: Six years ago, it was Buxton who defeated Ainsworth by just one vote.

Buxton and Vermont Republican Party executive director Jeff Bartley both confirmed this year’s results Wednesday evening. A second recount in the race took all day at the Windsor County Courthouse in

Woodstock. After a previous recount, the two were tied at 1,000 votes each, but Wednesday’s recount included four votes for him and three for her that were examined closely for voter intent, Buxton said. The machine couldn’t read the marks on those seven ballots, but after looking at them closely, both sides agreed on what the voters meant.

Buxton said Wednesday night that she was satisfied the recount was thorough, though she was sad not to be returning to the legislature in January.

Buxton served six years in the House after defeating then-incumbent Ainsworth in 2010 by one vote. There was a recount that year, too. In 2012, Buxton prevailed again over Ainsworth, by 199 votes. In 2014, she won by 66 votes.

Will there be a rematch in 2018? Buxton said she didn’t know. “It’s going to take a little bit of processing,” she said.