Harbor Place, Motel for the Homeless, Can Stay in Shelburne | Off Message

Harbor Place, Motel for the Homeless, Can Stay in Shelburne 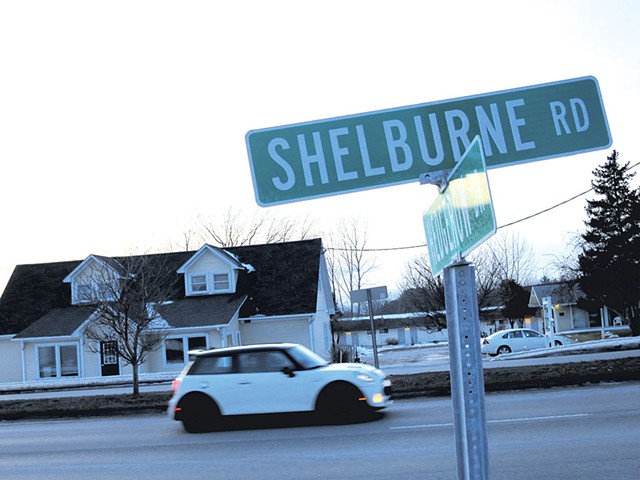 Champlain Housing Trust, a nonprofit affordable housing organization that operates the facility, had been embroiled in a year-long dispute with Joe Colangelo, the town manager and zoning administrator. The spat began in October 2015 when Colangelo sent the organization a "notice of violation," claiming that Harbor Place was not a motel and therefore violated town zoning regulations. Residents living near the small complex on Shelburne Road had complained to the town.

On Wednesday, the town's development review board voted 4 to 2 in CHT's favor, concluding that Harbor Place is indeed a motel — though one that caters to homeless people.

CHT bought the 59-room Econo Lodge in 2013, renamed it Harbor Place, and began running it as a motel where the state and community organizations could pay discounted rates to put up homeless clients. The state was already spending millions to put people up in traditional motels. Partner organizations, including the Howard Center and Steps to End Domestic Violence (formerly Women Helping Battered Women), sent case managers to Harbor Place to help people find permanent housing and get medical and other treatment.

Colangelo argued that Harbor Place wasn't a motel because it did not serve the general public, but rather a specific subset of people. It also provided services that went beyond what motels offer, he said.

In its decision, the DRB wrote that such an interpretation was "impermissibly narrow" and concluded that homeless people counted as the "general public." In reference to the particular services Harbor Place provides, the DRB observed, "It is no different than a facility that offers transient lodging accommodations and caters to people who have means, such as a motel with a spa or high end concierge services."

"We'll continue operating as we have. We're still pretty much full on a day-to- day basis so certainly the need is still there," said Chris Donnelly, community relations director for CHT. "We're certainly pleased with the reaffirmation of the DRB that ... it's operating as a motel and the folks there are members of the general public," he added.

Colangelo said he hasn't had time yet to decide whether to appeal the ruling; he has 30 days to do so.

"I did my job in the most professional and best manner I saw fit, and I think that everyone else involved also did," Colangelo said Thursday. "I certainly can recognize that this is maybe one of the more difficult matters that have come before the DRB lately."