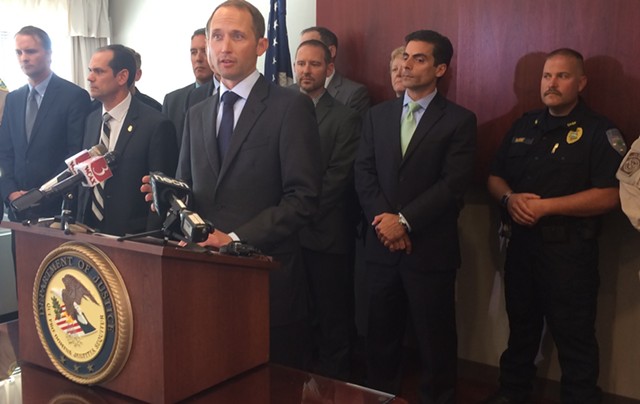 The U.S. Attorney’s Office in Burlington has hired a new prosecutor who will focus on enforcing civil rights laws.

Julia Torti, a Vermont native who worked as a civil rights attorney in New York, is one of 34 new assistant U.S. attorneys that the U.S. Department of Justice is hiring across the country to enforce laws against discrimination.

The Vermont office said it secured one of the positions through a competitive application process.

“Aggressive protection of the civil rights of the residents of Vermont is a top priority for the Department of Justice,” U.S. Attorney Eric Miller said in a prepared statement. “The Department and this U.S. Attorney’s Office are committed to a level playing field for all Vermont residents, promoting equal opportunity for Vermonters, and educating the public about their rights and responsibilities under federal civil rights laws.”

The office will also hire a coordinator to collaborate with community groups and other agencies on civil rights issues, Miller said. 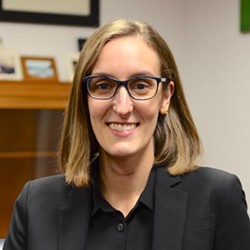 The hirings come as president-elect Donald Trump prepares to shake up the Department of Justice when he takes office in January. Trump’s nominee for U.S. Attorney General, U.S. Sen. Jeff Sessions (R-Ala.), failed in a 1986 bid to become a federal judge after former employees alleged that he made racist statements.

During Senate confirmation hearings, testimony revealed that Sessions, while serving as a U.S. Attorney, called an African American attorney who worked for him a “boy,” and described the NAACP and ACLU as “un-American.”

Nationwide, hate crimes and incidents involving harassment or intimidation have surged in the wake of Trump’s election.

Miller said that since 2010, the U.S. Attorney’s Office in Vermont has filed several cases involving disability discrimination as part of its civil rights program. Federal civil rights laws also ban discrimination on the basis of race, gender, religion, nationality, or disability, prohibit police misconduct and hate crimes, and protect discrimination in housing and mortgage lending, among other issues.

The Vermont Partnership for Fairness and Diversity cheered Torti’s hiring. The organization’s executive director, Curtiss Reed Jr., noted that it comes “at a time when many Vermonters feel vulnerable to acts of discrimination, denial of services, and hate crimes.”