Mitzi Johnson Prevails in the Race for Speaker of the House 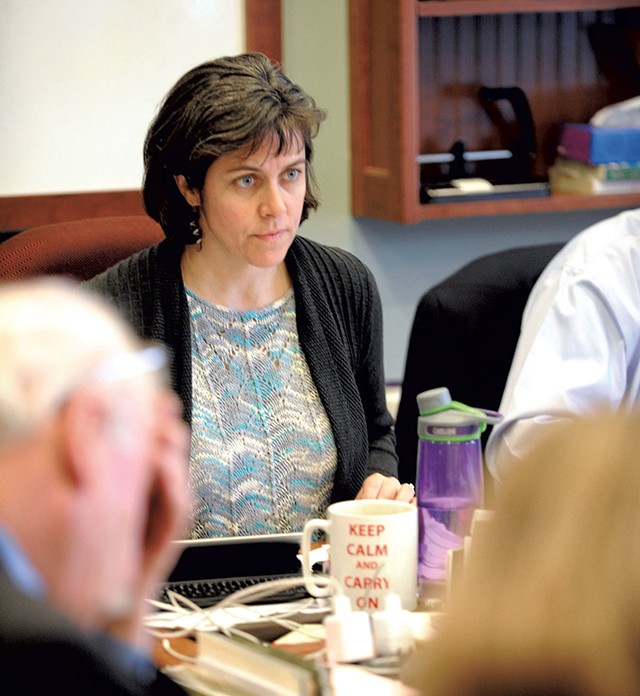 Rep. Mitzi Johnson (D-South Hero) will be the next speaker of the House.

The two women were competing to replace House Speaker Shap Smith (D-Morristown), who has held the seat for eight years but did not seek reelection to his House seat for the legislative session that starts January 4.

Johnson has served the last two years as chair of the powerful House Appropriations Committee and has been a member of that panel since 2007.

Members said Johnson’s vision for the budget process and her ability to reach consensus with all parties won colleagues over. Johnson ran for the speaker’s job saying she wants all committees to use data to evaluate the effectiveness of state programs and prioritize those that work best.

“I really kept all my comments focused on my track record in Appropriations — of building a lot of unanimity and of being able to work across the aisle,” Johnson said Monday. 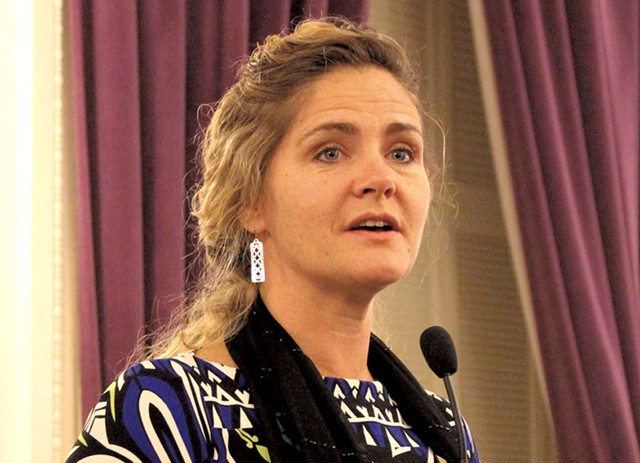 House Democrats will vote Saturday to make Johnson their nominee for speaker. Because they hold a strong majority — 84 of the 150 seats — their pick is widely expected to prevail when the full House votes on the post in January.

As speaker, Johnson will have substantial power to make committee assignments, choose committee chairs and set the agenda for the 150-member chamber.

Johnson was first elected to the House in 2002. Her ascension to the speaker’s post means there will be a new chair on the budget-writing committee.

In heading the Appropriations Committee, Johnson earned a reputation as a deliberate consensus builder who sought unanimous votes from the bipartisan group.

Johnson is also conductor of the legislature’s Statehouse Singers. Originally from Clifton Park, N.Y., she graduated from the University of Vermont with a degree in environmental science and international development and has a master's degree in public administration from Harvard University. She has worked as a vegetable farmer, piano teacher and scarf designer. She has also served as an emergency medical technician.