Where Voters Went on Wind, Pot and Schools | Off Message

Where Voters Went on Wind, Pot and Schools 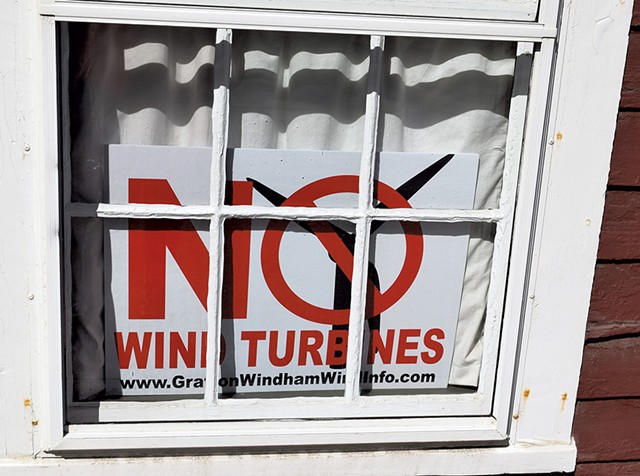 While Americans were electing a new president and Vermonters a new governor, votes on a variety of issues in the Green Mountain State and beyond were also decided Tuesday.

Voters in Grafton and Windham soundly defeated a proposed 24-turbine wind project Tuesday, and the project developer says it will abide by the vote.

The Stiles Brook Wind Project would have been the largest wind project in Vermont, with 16 turbines planned for Windham and eight in Grafton. The developer, Iberdrola, offered financial incentives to the southern Vermont towns and their full-time residents, but voters were anxious about the environmental and aesthetic impacts.

Iberdrola spokesman Paul Copleman said in a written statement that the company was disappointed, but promised to abide by results. "We plan to cease development of the Stiles Brook Wind Project, unless the communities reconsider their decision," he wrote.

Governor-elect Phil Scott favors a statewide wind-project moratorium, so it will be an interesting development to watch as he takes office.

South Hero residents voted 737-380 against joining the district, while Alburgh residents declined to participate in the vote.

Voters in four states went where Vermont lawmakers declined to go this year — they legalized marijuana.

Vermont legislative leaders have said they would reconsider legalization next year if neighboring Massachusetts approved the measure. However, governor-elect Scott has said he'd prefer to wait and see how legalization goes in other states.