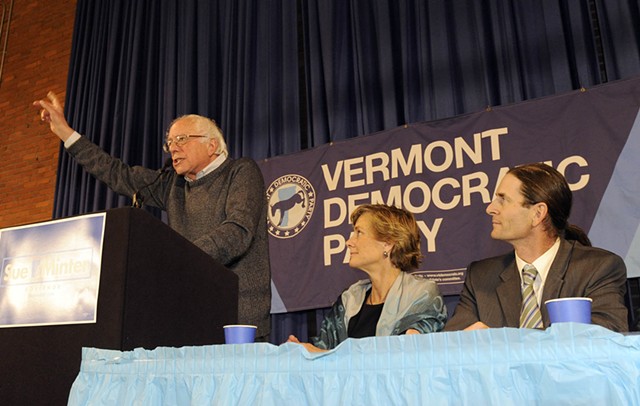 According to Zuckerman’s campaign, Sanders will keep sharing the love at four more events Friday and Saturday, including: