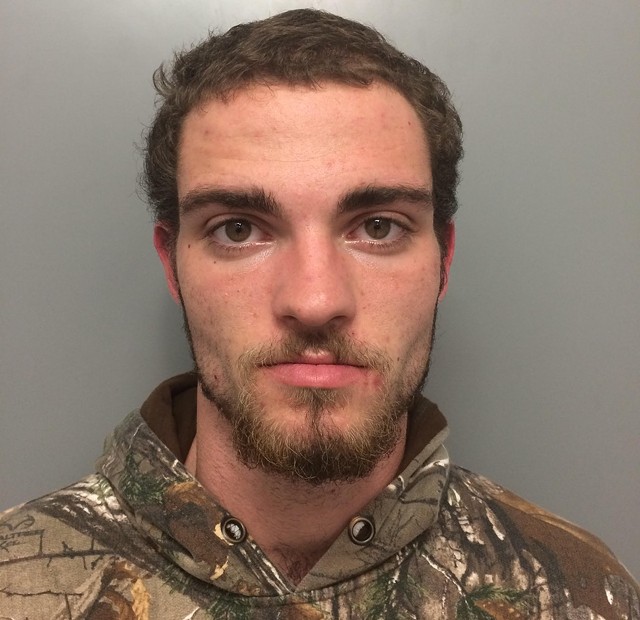 The Vermont chapter of the American Civil Liberties Union has filed paperwork with the Vermont Supreme Court opposing the prosecution of a man accused of leaving Ku Klux Klan recruitment fliers at the homes of two minority women in Burlington last year.

The ACLU, in an amicus brief, said William D. Schenk should not be prosecuted because "the government seeks to punish Schenk based solely on the content of his speech."

Schenk, 22, pleaded no contest in April to two misdemeanor charges of disorderly conduct on the condition that he could appeal a judge's decision to not dismiss the charges. A hearing at the Vermont Supreme Court has not been scheduled.

The ACLU said it considers the KKK a "despicable hate group" but that "the Constitution does not allow the government to pick and choose which speech it will permit," ACLU staff attorney Jay Diaz said in a prepared statement.

"Instead, it allows the community to respond to hate speech with counter-speech — and that's exactly what happened in this case when hundreds of people turned out to oppose the hateful message of the KKK," Diaz said. "That's how our democracy is supposed to function, not by criminalizing the speech we despise."

Schenk was released in Vermont on time served and then transported to New York, where he faced unrelated charges. His whereabouts could not immediately be confirmed on Monday.

Schenk told investigators that he was on a recruiting mission for the KKK and had distributed around 50 fliers in the Burlington area. But authorities said he left fliers for just two people: One of the women is African American, and the other identified herself as Mexican, according to court documents.

The fliers read, "Join the Klan and save our land."

Chittenden County State's Attorney T.J. Donovan said in announcing the charges against Schenk that "this incident does not pass the freedom of speech test. It was a threat because of the history of the KKK, a history of violence and murder ... and hate."