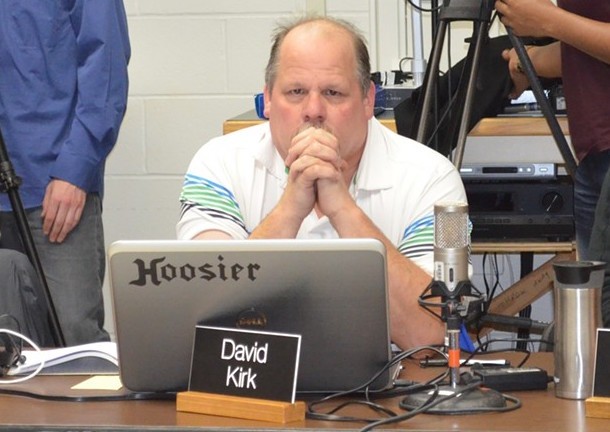 Burlington schools superintendent Yaw Obeng encouraged the city's school board to review the conduct of member David Kirk for posting "sexist, racist and ethnocentric" images and comments on his Facebook page.

The sharply worded statement Friday also encouraged Kirk "to withdraw from his board activities at his discretion, to allow space for the board to review this matter."

When asked if he thought that Kirk should resign or take a temporary leave of absence, Obeng replied, "I do not have the authority to direct him."

The superintendent's condemnation came after Seven Days first reported Tuesday night on the images Kirk posted on his publicly accessible page. One defended the Confederate flag. Another accused immigrant students of asking too much of schools. And another featured an underwear-clad woman tied to a bed. At least one unhappy parent urged Kirk to resign.

The school board member from Ward 7 in the New North End apologized Wednesday and scrubbed his Facebook page of the offending images. 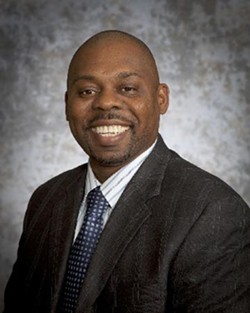 On Friday, Obeng wrote that the posts were "not congruent with the equity and inclusion principles of the district" and undermine the work done to create an "accepting and inclusive climate" in the district.

Although these were private communications and are not related to Burlington School District work, the role of school board commissioner holds a high responsibility in our Burlington community. This incident is a distraction to the vital work the Board is leading, and in particular its work and commitment to an equitable and inclusive environment. Our students and staff need and deserve a board that is focused and without distraction.

Some 260 people have signed a change.org petition urging Kirk to resign or be removed from the board.

In a community that celebrates its multiculturalism on the playing field and in the classroom, this kind of openly hostile behavior to students, their families, and their many friends and neighbors is not welcome on the board that oversees the most diverse school district in the state.

People are welcome to their personal, political views — but these posts went beyond that and were hurtful, and have the potential to incite violence and cause harm to members of our community. Hate does not have a home here.


The board voted in August to work on improving the racial climate for district employees after three African American administrators made a formal complaint about discrimination and harassment on the job.

Here are some of Kirk's deleted posts: