Lyndon College Groups Seek Delay, but Merger Vote Is On | Off Message

Lyndon College Groups Seek Delay, but Merger Vote Is On 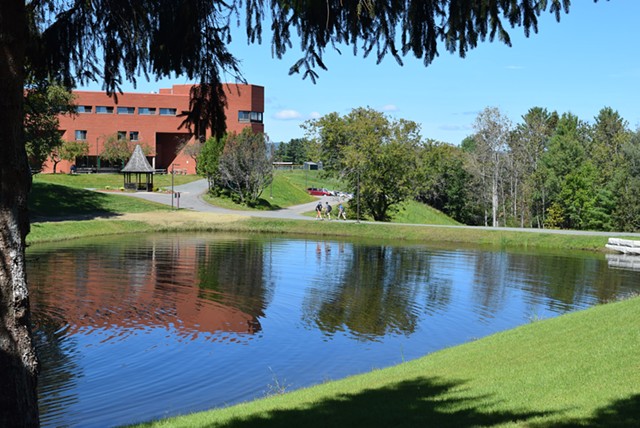 Updated at 10 a.m. September 27, 2016 with information about the Lyndon State College Alumni Council.

Lyndon State College faculty and alumni groups are asking the Vermont State Colleges Board of Trustees to postpone this week’s scheduled vote on a plan to merge Johnson and Lyndon state colleges.

There will be no delay, however, said Tricia Coates, director of external and governmental affairs for Vermont State Colleges.

“We believe the report that the chancellor is submitting to the board will respond to their concerns,” Coates said.

The trustees are scheduled to vote Thursday on a plan to put the two state colleges under one president with one budget and a new name while retaining separate campuses. Faculty, staff and students have expressed concerns that the move is happening too quickly and with questions left unanswered.

Monday, the Lyndon Faculty Assembly sent chancellor Jeb Spaulding and the board a resolution asking for the vote to be delayed.

“Significant uncertainty remains on questions about federal financial aid, curricular structure, faculty governance, marketing and recruitment, development, and leadership,” the resolution says. “There is also some question whether this particular unification model is the best way to reduce costs, increase quality, and be able to survive and thrive in the new paradigms of higher education.”

The Lyndon State College Alumni Council submitted a letter Monday to the chancellor and board also asking for the vote to be delayed.

“We do not believe that the Unification Advisory Committee has had enough time to do their due diligence,” the group said, asking for more information on leadership structure and how the colleges will determine which faculty and staff are eliminated, among other issues.

Spaulding’s office has posted online the report he plans to deliver to the board at its meetings Wednesday and Thursday. In it, he specifically recommends that unification go ahead without all issues settled. 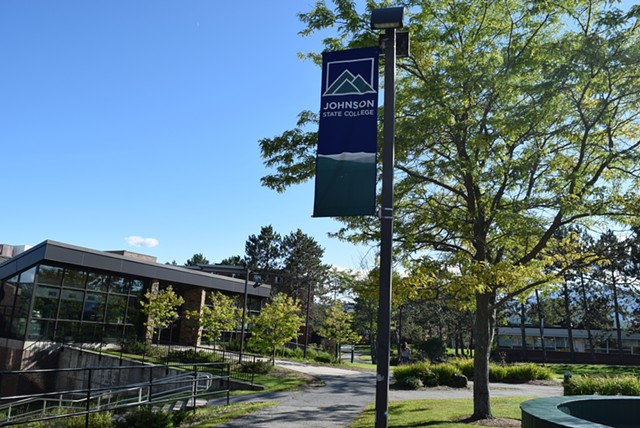 “This decision is not one that can or should be made with all questions
answered in advance about how the unified institution will operate or whether particular strategies for unified delivery of its academic programs, student services and campus activities will be successful,” he said. 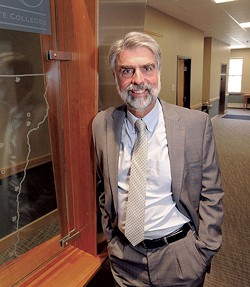 Time is of the essence, he said, because unification is a complicated process.
“Our research indicates it will take about 18 months from the time the decision is made to unify until we are able to first enroll students in the new entity. In order to enroll students in a unified institution by fall 2018, my recommendation requires approval at this board meeting,” Spaulding said.
Spaulding told the board that the unification process will cost about $2 million. “It is my intent to secure outside funding to cover those costs,” he wrote in the report. He estimated unification will save $2 million by 2020, in part by eliminating four high-level administrative jobs.

He is recommending that Elaine Collins, the Johnson State College president who is slated to oversee both campuses, form a team to come up with a proposed new name for the merged college to present to the board in December.