Sanders to Stump for Zephyr Teachout in N.Y. Congressional Race | Off Message

Sanders to Stump for Zephyr Teachout in N.Y. Congressional Race 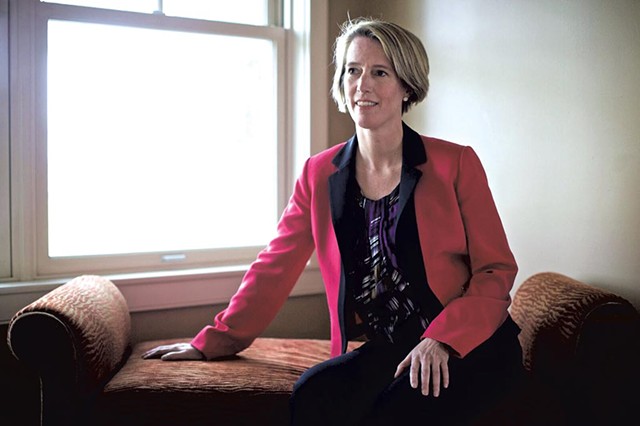 Sanders has been helping Teachout raise money and gain supporters. He’s supported other like-minded candidates around the country during and following his unsuccessful bid for the Democratic presidential nomination.

Sanders has not appeared in person for many of the candidates he backs. He campaigned in New Hampshire for his former rival, Democratic presidential nominee Hillary Clinton, on Labor Day. Sanders also stopped in Middlebury that day to give a boost to Vermont candidates, including Sen. David Zuckerman (P/D-Chittenden), who is running for lieutenant governor.

Spokesman Michael Briggs said Sanders will be campaigning for other candidates, including Friday night in Pittsburgh for Democratic Senate hopeful Katie McGinty. Further plans have yet to be finalized, Briggs said.

Sanders is expected to appear at 11 a.m. Friday at a rally for Teachout in a New Paltz park, according to the Daily Freeman of Kingston. Teachout, who lives in Dutchess County, is running to represent New York’s 19th district in Congress. She faces Republican John Faso of Kinderhook for an open seat being vacated by Republican Chris Gibson.