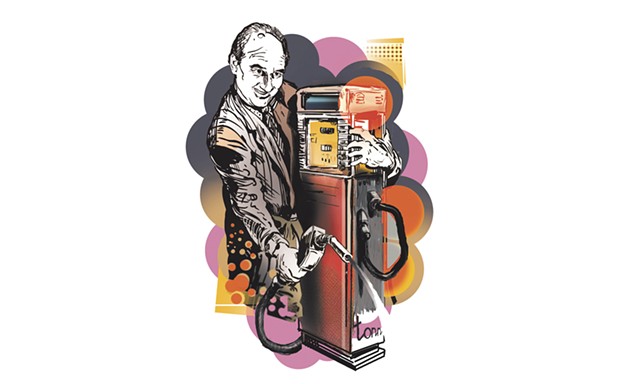 An attempt by four gas wholesalers to quash a class-action lawsuit against them has failed.

The companies — R.L. Vallee, SB Collins, Wesco Oil and Champlain Oil — are being sued by plaintiffs who allege they colluded to set retail gas prices in northwestern Vermont, where the cost of filling up is often higher than in other parts of the state.

In this week's Seven Days, Mark Davis reported that the defendants had asked the Chittenden Superior Court to throw out the case, but Judge Helen Toor denied the request. The companies then sought to appeal to the state's highest court. On Wednesday, the Vermont Supreme Court declined to hear an appeal, allowing the case to move forward.

It's far from the last legal hurdle the plaintiffs will encounter. As Davis reported, the Charleston, W. Va.-based firm Bailey & Glasser, which is representing the six residents who brought the case, has issued subpoenas seeking evidence. In response, the defendants have asked Toor to quash the subpoenas.