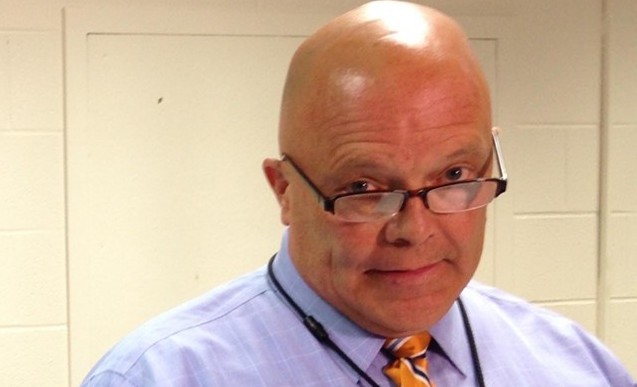 Three Burlington School District administrators made a formal complaint about discrimination and harassment on the job, prompting the school board to take steps to respond Tuesday night.

The board voted unanimously to adopt a one-year plan to improve the racial climate for district employees.

In June 2015, three African American employees complained about “outright discrimination and harassment.” They were Nikki Fuller, director of the diversity, equity and community partnership office; Henri Sparks, director of equity; and Da Verne Bell, who left the city school system earlier this year after working as diversity education director.

The three filed the complaint to the school board Diversity & Equity Committee. The full school board then agreed to hire an independent investigator to examine the claims. The report, completed this spring, found no specific instances of racially motivated conduct or retaliation, according to the school board, but it did find a culture of “pervasive racism” that needs to be addressed.

Fuller, Sparks and Bell did not respond to messages seeking comment.

School board chair Mark Porter said Wednesday that the investigation took some things out of context but that the board wanted to respond.

“We can say we don’t like the way [the report] was presented but it ultimately comes down to we have a zero tolerance for this,” Porter said.

“We can’t have this,” Porter said. “We can’t have any employees feel that because of their race or any other protected measure, that they feel they are being discriminated against. We just can’t have that.”

Superintendent Yaw Obeng will be in charge of the one-year improvement plan and will report to the board on progress, Porter said. The plan takes a district-wide approach.

“The improvement plan is not targeted toward any one individual, or even named individuals,” Porter said. “It’s geared toward all employees.”

The report noted that since Obeng was hired a year ago, the racial climate in the district has improved. Obeng is Burlington’s first black superintendent of schools and he has said that creating an atmosphere of fairness is a priority.

Obeng would not immediately turn over a copy of the investigation or the complaint. Seven Days has filed a public records request for these and other documents connected to the complaint.