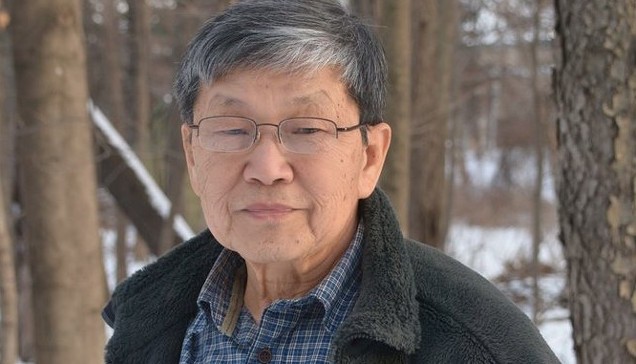 The Chittenden County Superior Court has dismissed all 88 criminal counts that the city of Burlington brought against landlord Soon Kwon for allegedly defying its housing code.

City Attorney Eileen Blackwood said the city is still deciding whether to appeal.

Burlington filed suit last January amid a years-long struggle with Kwon. According to the code enforcement office, he has refused to address roughly 100 violations of the city’s housing code at his four apartment buildings, despite multiple fines, violation notices and follow-up visits.

Kwon has contended that the only violations he hasn't addressed have been trivial, and he's suggested that the city’s code enforcement director, Bill Ward, has a personal grudge against him. Ward denies that.

In this case, the city didn't criminally charge Kwon for the violations themselves; it charged him for failing to comply with the code inspector's orders to remedy those violations.

State law allows municipalities to pursue civil or criminal charges against someone for violating the housing code. But Kwon's attorney, Will Towle, argued, and the court agreed, that municipalities can only file civil — not criminal — charges for failing to comply with an inspector’s order.

Burlington's ordinance is written differently. Under it, the city can't file criminal charges for housing code violations, but it can pursue them for failing to comply with an inspector's order. The rationale, according to Blackwood, is to reserve criminal charges for cases in which landlords repeatedly flout housing requirements.

She suggested the city could consider changing its ordinance to mirror state law and allow for criminal charges when someone violates the housing code.