Shumlin Fills Vacancies in His Administration From Within | Off Message

Shumlin Fills Vacancies in His Administration From Within 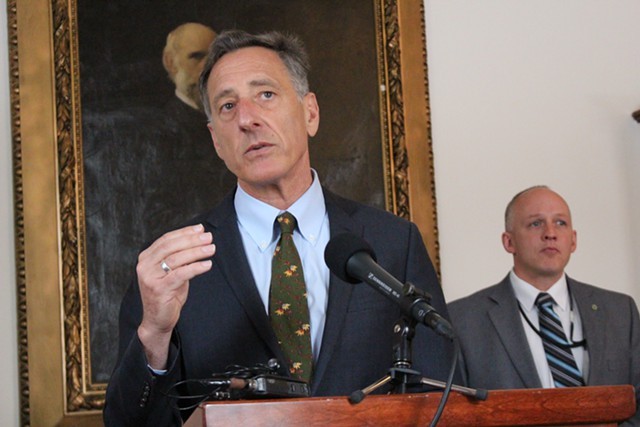 A veteran of Gov. Peter Shumlin’s administration will take over as state secretary of commerce and community development, the governor’s office announced Wednesday.

Leriche previously spent about seven years in the state legislature representing Hardwick, including a stint as Democratic House majority leader.

Shumlin’s tenure as governor is in its final months. He’ll retire and be replaced by one of five candidates vying for the position. The primary election is Tuesday.