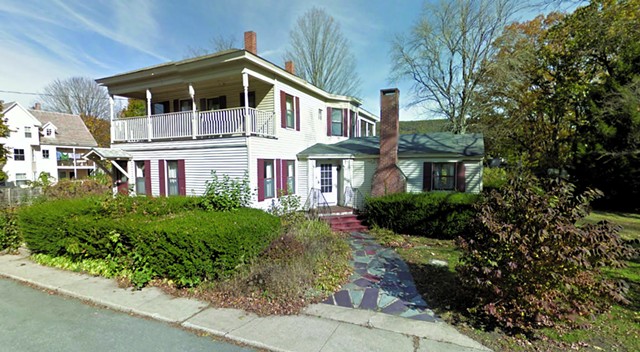 The Vermont Judicial Conduct Board has initiated a disciplinary proceeding against a Windham County assistant judge accused of mismanaging the estate of an elderly woman who had Alzheimer's disease.

In a 13-page complaint, a conduct board attorney cites allegations made in a probate court case that Assistant Judge Paul Kane drained the estate of Catherine Tolaro, who died in 2014 at age 86.

Kane and his late wife, Marie, took Tolaro into their Westminster home in 2009. She was then 82 and showed signs of dementia, the complaint states. The couple gained power of attorney for Tolaro in 2010.

The Judicial Conduct Board complaint, filed June 27, accuses Kane of violating several judicial canons, including a requirement that judges not break the law and maintain "high standards of conduct ... so that the integrity and independence of the judiciary will be preserved."

"[Kane] neither 'respected' nor 'complied with' the law but rather violated it repeatedly," the board's complaint, written by Burlington attorney Ian Carleton, alleges.

Kane, elected as an assistant judge — sometimes called a "side judge" — in November 2014, declined to comment on Thursday. He referred questions to his attorney, Melvin Fink, who did not immediately respond to a message seeking comment.

In February, Kane told Seven Days that the allegations were false.

"It's just crap, you know?" Kane said. "I just wish truth would be the only thing people use. It bothers me. I think I've got a pretty good reputation. I was elected to a position, so I must have some sort of decent reputation. And now this, you know?" 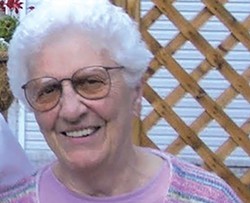 In a written response that the conduct board made public on Friday, Kane denied any wrongdoing, and said the complaint made many allegations that “are impertinent and only serve to prejudice [Kane] by innuendo.”

No hearing on Kane's case has been scheduled, according to the board's website. Kane has not filed a written response to the complaint, board chairman Steven Adler, a St. Johnsbury attorney, told Seven Days.

Here is the complaint filed with the Judicial Conduct Board: