Why Are Burlington Residents Sending Tax Payments to New York? | Off Message

Why Are Burlington Residents Sending Tax Payments to New York? 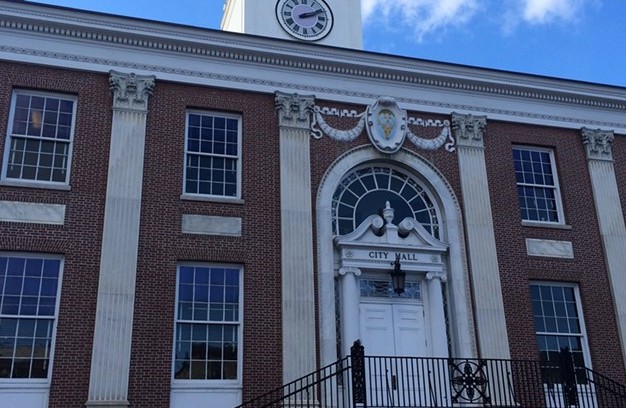 Burlington residents have been noticing something peculiar on their tax bills this year. The notices instruct them to send their money to New York — specifically, to a post office box in Albany.

Lest conspiracy theories start to percolate, the clerk/treasurer's office has posted an explanation on its website.

Until this year, Burlington has processed its tax payments in-house. But according to the announcement, city staff struggled to deposit the sudden influx of checks in a timely manner.

The city is now outsourcing the task to its bank, KeyBank. By having residents send checks directly to KeyBank's processing center, where they're deposited within four hours, the city starts collecting interest sooner.

The statement claims that "by having our banking partner assist us in this process, city staff will be better able to focus on other job responsibilities, provide a higher level of service to our customers and will spend less taxpayer money to process property tax payments."

No city jobs were eliminated as a result of the change, according to the statement.

Why not use a local bank? The answer, not surprisingly, also involves money. After the city conducted an RFP two years ago, KeyBank won the account, the statement notes, because it offered "the best terms with the highest interest rates for our money and lowest costs."