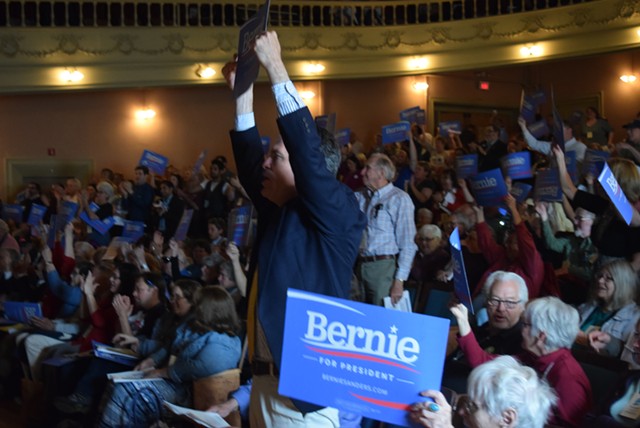 The Democratic National Committee directed the Vermont Democratic Party to remove two men from the list of delegates and replace them with women, said Conor Casey, the state party’s executive director.

The party requires state delegations to have an even gender mix and to take ethnic diversity into account.

“We knew we were a little imbalanced,” Casey 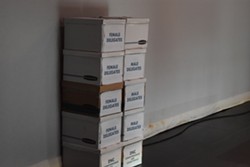 said. “Sometimes you can get a waiver, but we could not.”

Sen. Tim Ashe (D/P-Chittenden) and Ken Dean, a Montpelier resident who has been to seven Democratic national conventions, were informed late last week that they’d been stripped of their delegate status, Casey said.

After the adjustment, the state’s 28 delegates and alternates include 14 men and 14 women. Eight of the state’s 10 unpledged superdelegates are men, including Sen. Bernie Sanders (I-Vt.), Gov. Peter Shumlin and former governor Howard Dean.

Another 11 delegates, all pledged to support Sanders for the presidential nomination, were elected at the state convention in May. Those 11 then elected five more, plus two alternates, at a June 11 meeting.

Ashe and Dean both campaigned hard for those final seats, competing in a field of about 70 candidates.

In a quick vote via phone last Thursday, district delegates replaced the men with Sherry Merrick of Post Mills and Kit Andrews of Burlington, Casey said.

“I’m bummed I won’t be going as a delegate because it really is a once-in-a-lifetime moment,” Ashe said via text message while vacationing in Texas.

Casey said the party is working to get Ashe and Dean access to the convention, to be held July 25-28 in Philadelphia, but they won’t be able to vote. That may now be less of an issue as Sanders appears poised to yield the nomination to rival Hillary Clinton.

Ashe, a former staffer for Sanders, said he still hopes to be there for his former boss’ convention speech.