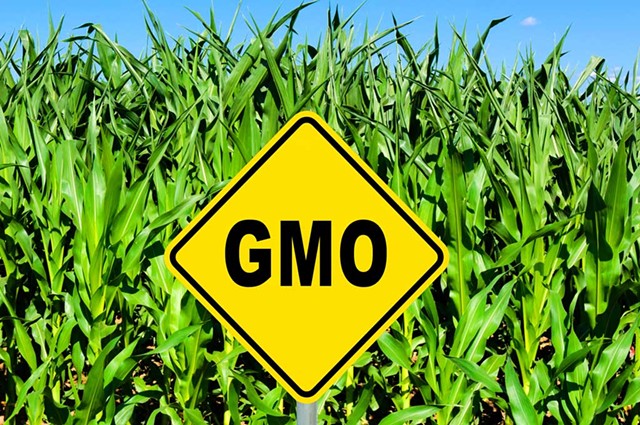 If it passes the full Congress, the deal between top Democratic and Republican leaders on the Senate Agriculture Committee would preempt Vermont’s law, which is slated to take effect July 1.

Sen. Patrick Leahy (D-Vt.) said in a statement Thursday that he’s still evaluating whether he supports the agreement. Unlike Vermont’s law, which requires labeling on packages, the agreement means consumers could have to scan a product with a digital device to get GMO information.

“Not a good day for Vermont if this bill passes,” said Sorrell, whose office has been gearing up to enact the state’s new regulations. “A consumer would need to have a smartphone and have the appropriate app on your smartphone to be able to hold it up to a box of breakfast cereal to see if there are GMOs in it. This looks to me like an industry-friendly bill and not a consumer-friendly bill. I hope it doesn’t get the 60 votes it needs to pass.”

He further said the federal proposal would “delay for several years the right for consumers nationwide to know what’s in their food.” Large food manufacturers would be given two years to comply, and smaller ones would get three years, according to the Miami Herald.

A group of food manufacturers whose legal challenge to Vermont’s law is still pending supports the new Senate agreement.

“This bipartisan agreement ensures consumers across the nation can get clear, consistent information about their food and beverage ingredients and prevents a patchwork of confusing and costly state labeling laws,” said Pamela G. Bailey, the president and chief executive officer of the Grocery Manufacturers Association.

“It is critically important that Congress approve this legislation as soon as possible because Vermont’s mandatory labeling law is already having negative impacts,” she said.

Critics of Vermont’s law have said that its exemptions will confuse consumers. Vegetable soup, for example, must be labeled if it contains GMOs, but vegetable beef soup doesn’t — because meat is exempt from the law.

Sen. Bernie Sanders (I-Vt.) indicated he opposes the Senate agreement. “This bill would preempt what Vermont and other states have done,” he said in a statement. “GMO labeling exists in dozens of countries around the world. It is not controversial. Already, major food companies in our country have begun labeling their products. People have a right to know what is in the food they eat. I am going to do everything I can to defeat this legislation.”

The Senate deal could not pass Congress before July 1, the effective date of Vermont’s law, Leahy noted. The House is in recess until July 5.