June 14, 2016
A large crowd marched through downtown Burlington on Monday evening to remember the victims of Sunday's shooting in a gay nightclub in Orlando. The shooting left 49 victims dead and many more injured.

Police estimated that between 1,500 and 2,000 turned out to the march and rally organized by the Pride Center of Vermont. 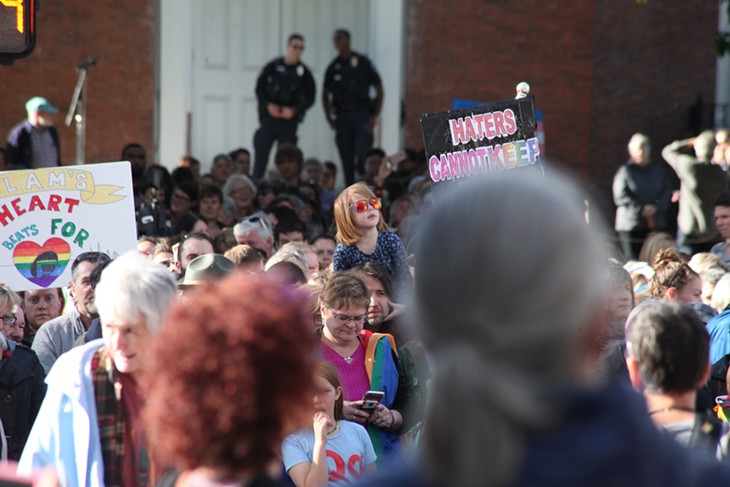 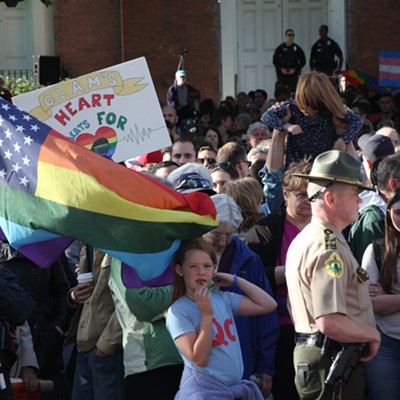 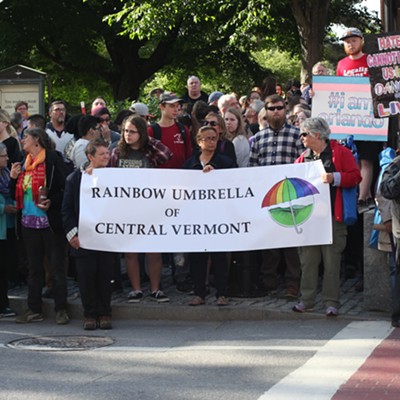 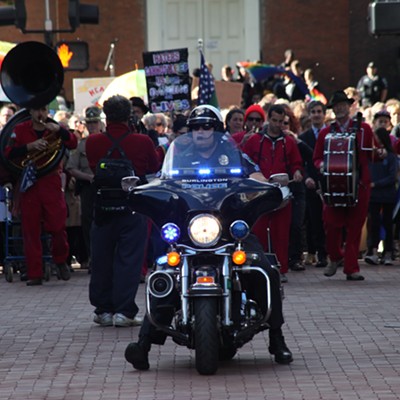 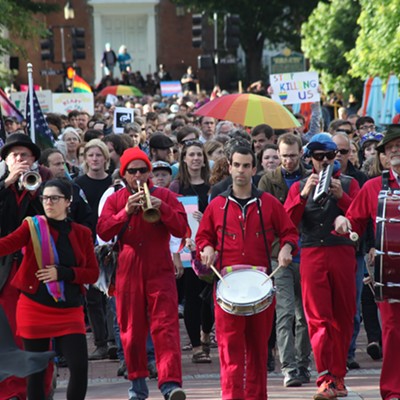 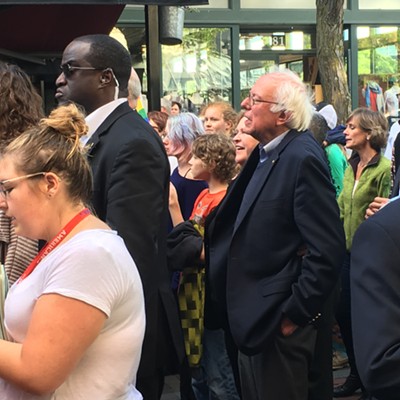 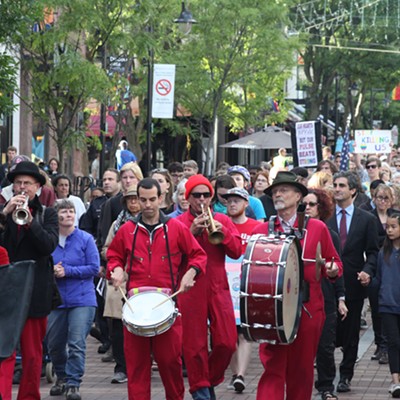 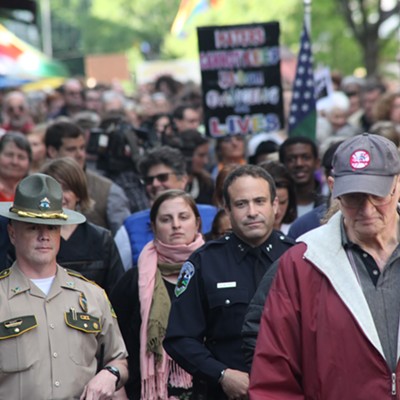 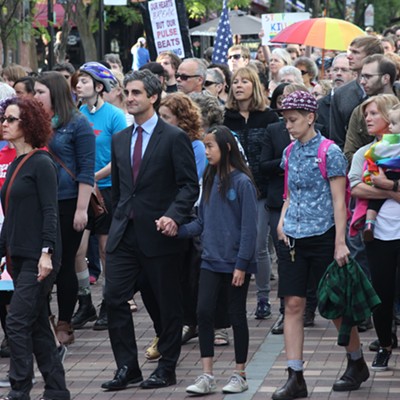 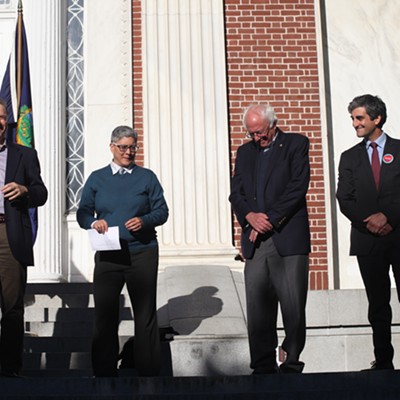