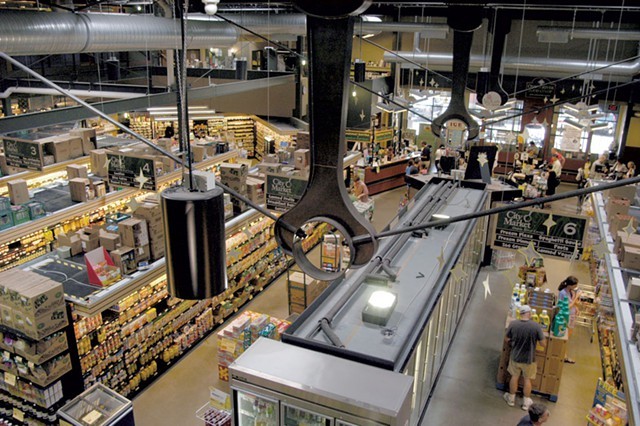 The bustling downtown food co-op — its full name is City Market/Onion River Co-op — is already in the process of expanding to the South End. Its leaders hope to break ground this summer on a 31,000-square-foot store at the corner of Briggs Street and Flynn Avenue.

General manager John Tashiro announced Wednesday that the co-op is also considering adding a third store, at 242 North Winooski Avenue. “Our Members have been clear that they’d like us to have a presence in Burlington’s Old North End,” he noted in the press release.

After an auto parts store at the Old North End location closed several months ago, Redstone Commercial Group bought the 14,000-square-foot property. City Market has signed a tentative lease with Redstone that gives them until October 24 to “conduct some additional due diligence before committing to the full term of the lease.”