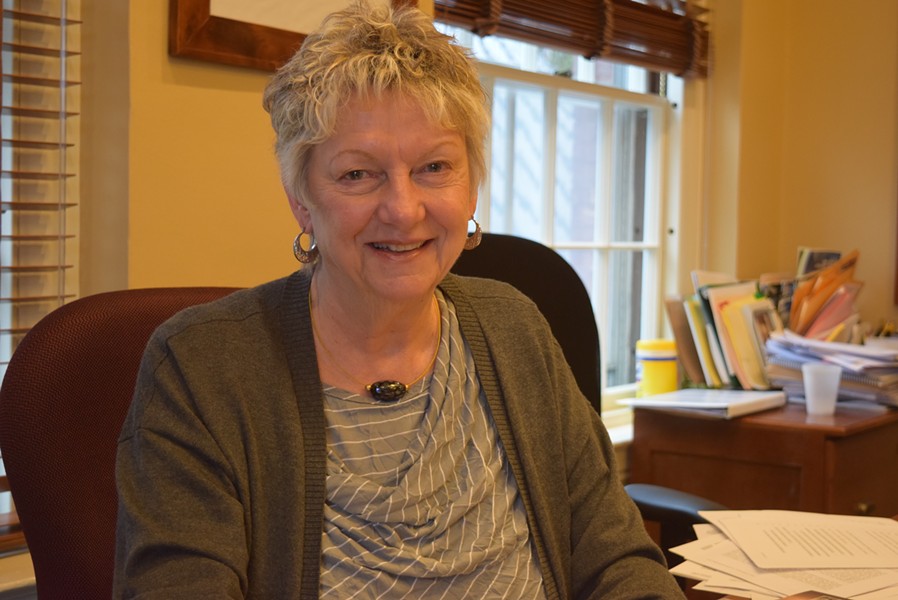 Rep. Donna Sweaney (D-Windsor), the influential chair of the House Government Operations Committee, will retire this year after 20 years in the legislature.

Sweaney said she told her committee members the news Wednesday.

Sweaney said without hesitation that the 2000 passage of civil unions was the highlight of her career. “We just did something phenomenal and I was glad to be part of it,” she said.

Sweaney is the second longtime committee chair to announce retirement this year. Rep. Tony Klein (D-East Montpelier), chair of the House Natural Resources and Energy Committee, is leaving after 14 years.