Burton Lays Off Nearly 4 Percent of Its Global Workforce 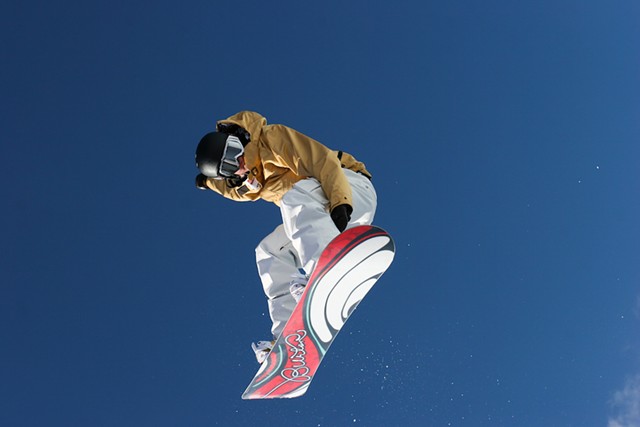 Citing one of its toughest winter seasons on record, Burton Snowboards laid off nearly 4 percent of its global workforce of 900 this week. In a March 16 email to company employees, Burton president John Lacy blamed the downhill slide on "unfavorable weather, global economic instability and a challenged retail landscape."

A company spokesperson declined to comment on how many of the job cuts occurred in Burton's Burlington headquarters, though all departments were affected. The 38-year-old privately held company also has offices in Austria, Japan, Australia, California, Canada and China.

"In sum, days like today are as tough as they come," Lacy wrote to his staff. "And the challenge in front of us is significant. It isn't going to be easy, but beating the odds and being a leader is in Burton's DNA."

One bright spot for the industry is the growing number of women who are taking up the sport. As Seven Days reported this week, male snowboarding participation in all age groups declined from 5.4 million riders in the 2010-11 winter season to 4.7 million riders in 2014-15. 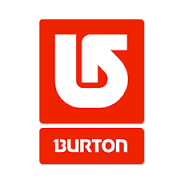 However, during that same period, the number of female snowboarding participants rose from 2.7 million to 2.9 million, according to data from Snowsports Industries America (SIA), an industry group. In the last season alone, women's participation in snowboarding jumped 10 percent over the previous season.

Kelly Davis, SIA's director of research, paints a rosier picture for the future. As she points out, though the number of 18-year-old to 24-year-old snowboarders declined last season, theirs was the only major age category that experienced dropping numbers. She hypothesizes that several factors were to blame, including lack of disposable income, lack of reliable transportation, student debt issues and the four-year drought in the west.

"The good news for snowboarding's future," she adds, "is the obvious growth in the 17-and-under category for both male and female youthful participants. That's the future of snowboarding and it is looking quite healthy indeed with a 16 percent increase overall."

Lacy's March 16 email to his staff tries to paint an equally bullish vision for the future:

Today was a tough day, and I wanted to address the difficult changes that took place.

As you all know, this season was one of the toughest for our industry, due to unfavorable weather, global economic instability, and a challenged retail landscape. And while Burton continues to have a strong brand position, unfortunately our business is not immune to these realities. So in response, we’ve had to make very tough decisions, the hardest one being our action today to reduce the size of our global workforce by almost 4%.

What that really means is that we had to let some good people go. Friends and colleagues were affected in every area of our business, and in multiple regions, and it isn’t easy to say goodbye. We’ve now talked directly with everyone affected by these changes, and our HR team is working with each of them to provide full service support during this transition. These decisions are not easy nor are they taken lightly. Please know we will be doing everything we can to help ensure these individuals have the tools and backing they need to take on this next chapter.

Now, what does this mean for the rest of us as we move forward?

Let me be clear: I am confident we have the right focus, the right plans, the right product and brand platforms, and the right team to turn our business condition around. It doesn’t stop with just addressing our workforce. You have the commitment from the entire Senior Team that we will work on all aspects of our business to streamline efforts and maximize opportunities, with the objective to re-stabilize success today and in the future.

This includes getting after our "extreme focus" on the power and premium positioning of the brand. This includes continuing to drive our sport and the year-round lifestyle that we’ve built. And this includes an unwavering commitment to a healthy global distribution and inventory strategy, in line with our business initiatives. These are the drivers that will help get us there, and we will ensure these are clear and transparent through the FY17 Burton Trail Map, which will be shared over the coming month. To be clear, this won’t be a completely new set of directives, the trail map will be a fine-tuned extension of the work we all started a year or so ago, and we will share these updates in detail at an upcoming company meeting in April.

In sum, days like today are as tough as they come. And the challenge in front of us is significant. It isn’t going to be easy, but beating the odds and being a leader is in Burton's DNA.

Thank you for your ongoing support, and for everything you do.