Who's on the Vermont Presidential Primary Ballot? These Candidates | Off Message

Who's on the Vermont Presidential Primary Ballot? These Candidates 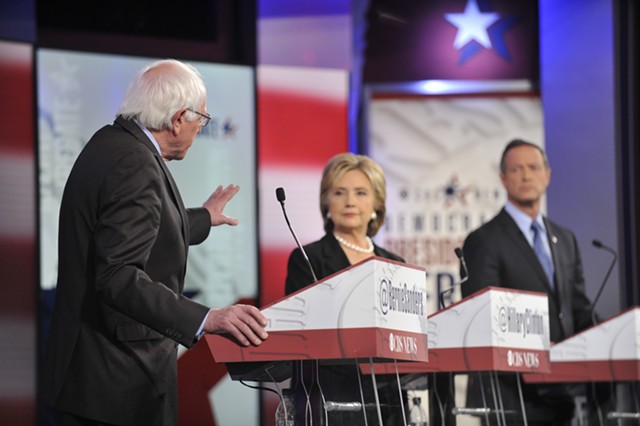 Vermonters will be able to choose from 10 Republican or four Democratic candidates for president when they go to the polls March 1 for the presidential primary.

The deadline for candidates to get on the Vermont ballot was 5 p.m. Monday. Candidates needed 1,000 Vermont voters’ signatures and $2,000 to qualify.

The Secretary of State’s Office counts the number of signatures up to 1,000 and looks for any obvious signs of fraud, Secretary of State Jim Condos said. But state law doesn’t allow it to scrutinize every signature unless someone challenges a petition. 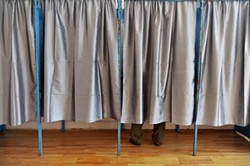 These 10 Republican candidates will be on the ballot:

Sen. Lindsey Graham (R-S.C.), who dropped out of the race last month, had filed a petition but told Vermont officials Monday to remove his name from the ballot, Condos said.

Vermont’s open primary allows any registered voter to fill out either a Republican or a Democratic ballot in the March 1 primary, but not both. The deadline to register to vote in the primary is 5 p.m. February 24.