Slideshow: Scenes From Donald Trump's Visit to Burlington | Off Message 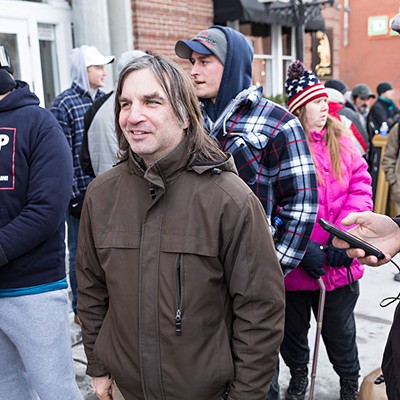 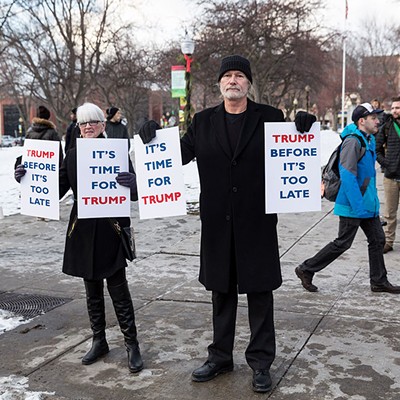 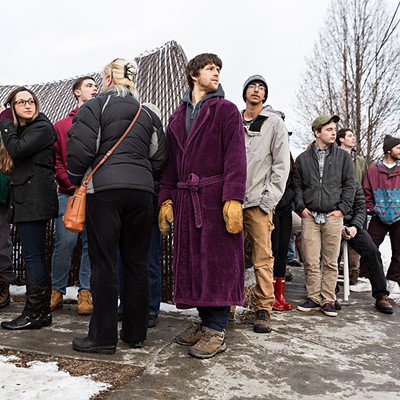 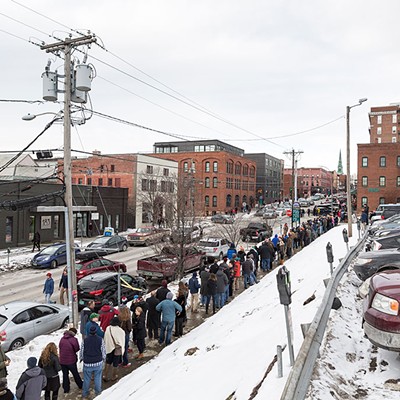 
Love him or hate him, Republican presidential candidate Donald Trump can draw a crowd. Hours before he was to appear at the Flynn Center for the Performing Arts Thursday night, his supporters were lining up and anti-Trump activists were gathering to protest. The Donald’s descent on downtown Burlington will not soon be forgotten, thanks in part to our team of photojournalists — Matthew Thorsen, James Buck and Oliver Parini — who fanned out to capture these enduring images.