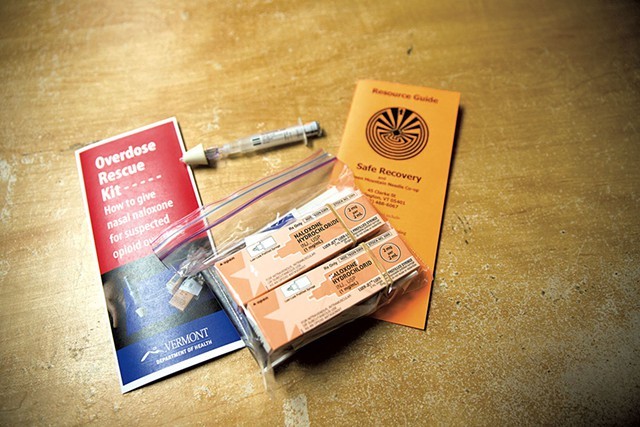 The state has been encouraging a wider array of people — beyond medical professionals — to carry the easy-to-use antidote, which is administered as a nasal spray to revive those who've overdosed on opiates. The Vermont State Police and a number of local law enforcement agencies already carry it.

Police Chief Brandon del Pozo began pushing to equip his 100-officer force with Narcan soon after his arrival last fall. Mayor Miro Weinberger supported the move, but the chief met with resistance from the police union, which argued that carrying Narcan constituted a new duty that needed to be negotiated during collective bargaining.

In a statement calling opiate addiction "without question, the most serious threat facing Vermonters," del Pozo thanked the police union for supporting the measure. Officer David Clements, president of the Burlington Police Officers' Association, could not be immediately reached for comment.

In Burlington, the fire department also has Narcan on hand, and the Howard Center's Safe Recovery program distributes it to anyone who completes a basic training.