After Trimming 39 Jobs, Agency of Transportation to Add 22 New Ones | Off Message

After Trimming 39 Jobs, Agency of Transportation to Add 22 New Ones 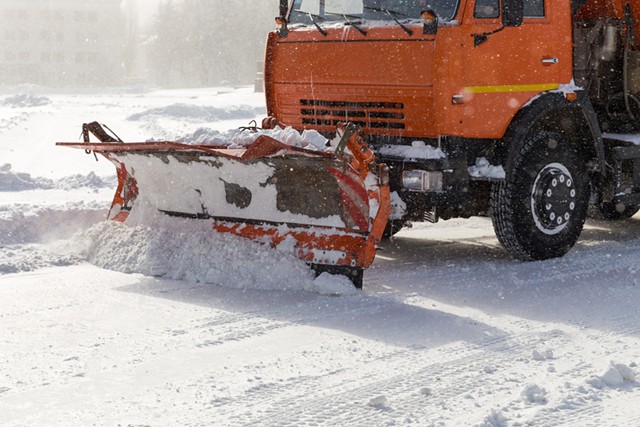 The legislature returns this week to face a hole in this year's budget punched by unexpectedly high Medicaid expenses, not to mention a projected $58 million shortfall in revenues next year. Mother Nature isn't helping. State revenues are bound to take a hit as a result of the lack of snow during December.

So why would the Shumlin administration approve 22 new positions at the Agency of Transportation in late December? This expansion comes after Gov. Peter Shumlin announced in early December his plan to add 35 positions in the Department for Children and Families and a new Superior Court judge — to respond to the continuing crisis in the child protection system.

Recall that, last spring, the Shumlin administration, lawmakers and the union representing state employees agreed on a retirement incentive to try to avoid layoffs while achieving budget savings. It resulted in 221 retirements, with the administration allowed to refill only 25 percent of the vacancies. That meant 166 positions were to remain unfilled.

The Agency of Transportation saw 54 retirements and had to leave 39 slots vacant.

But AOT, along with three other departments of state government, is also part of a “position pilot program” begun in 2014 that allows managers to hire more staff if doing so would save money by reducing overtime and the use of consultants.

AOT added 24 positions a year ago under this program and received permission from Secretary of Administration Justin Johnson on December 15 to add 22 new positions to its roster of 1,323.

AOT Secretary Christopher Cole, in a memo justifying the jobs, said that adding the positions should produce savings primarily by reducing consulting costs. Two years ago, the agency spent $20 million on consultants. Cole’s memo didn’t pinpoint the amount of projected savings from this latest round of hiring, but a year ago the agency predicted at least $1 million in savings.

Cole also said new hires are critical to meeting future workforce needs, since 45 percent of AOT’s employees will be eligible to retire by 2023.

Senate Transportation Committee Chair Dick Mazza (D-Grand Isle) said lawmakers have deliberated repeatedly about the benefits of contracting for services versus doing work with state employees. “It is quite a balancing act,” Mazza said.

“I don’t want to hire any more people than we have to,” Mazza added. He planned to have the Senate Transportation Committee review this latest staff expansion next week.