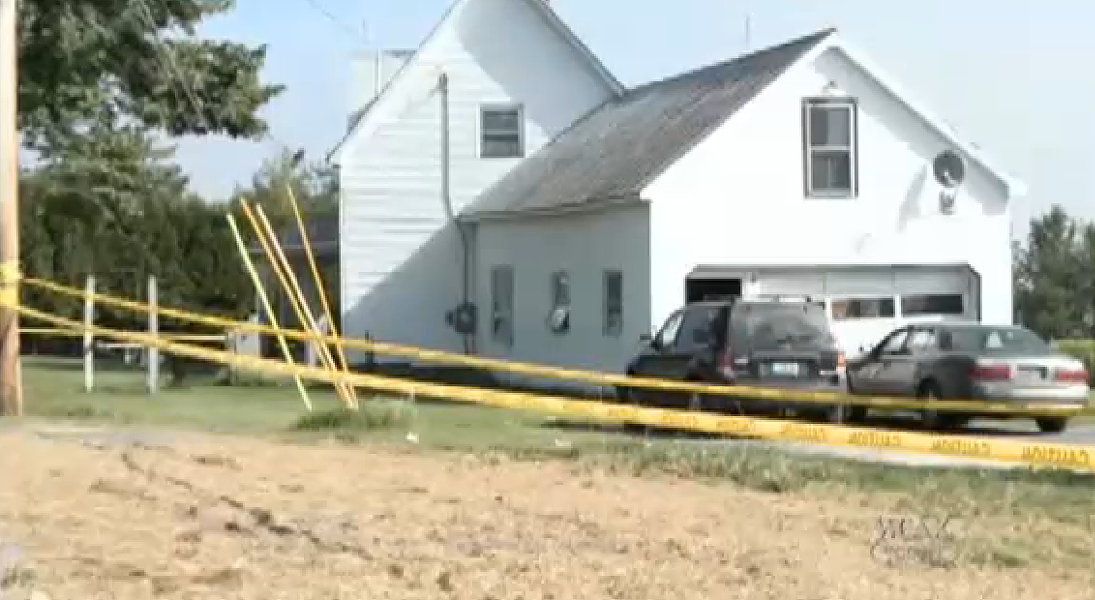 Three women were found dead in Berlin on Saturday morning, and police said they are relatives of a woman held in the shooting of a state Department for Children and Families worker Friday afternoon.

Around 8 a.m. Saturday, police headed to 3168 Airport Road after a relative reported finding the women dead. An officer confirmed that discovery and observed shell casings. Two of the victims had evident gunshot wounds.

Jody Herring, who was arrested yesterday in the murder of the DCF worker in Barre, was related to the women, police said.

WCAX reported that relatives of the women were arriving at the home all day, seeking answers.

State police are working with officers from the Barre and Berlin departments. Gov. Peter Shumlin is expected to hold a press conference on the cases at 9 p.m. tonight.